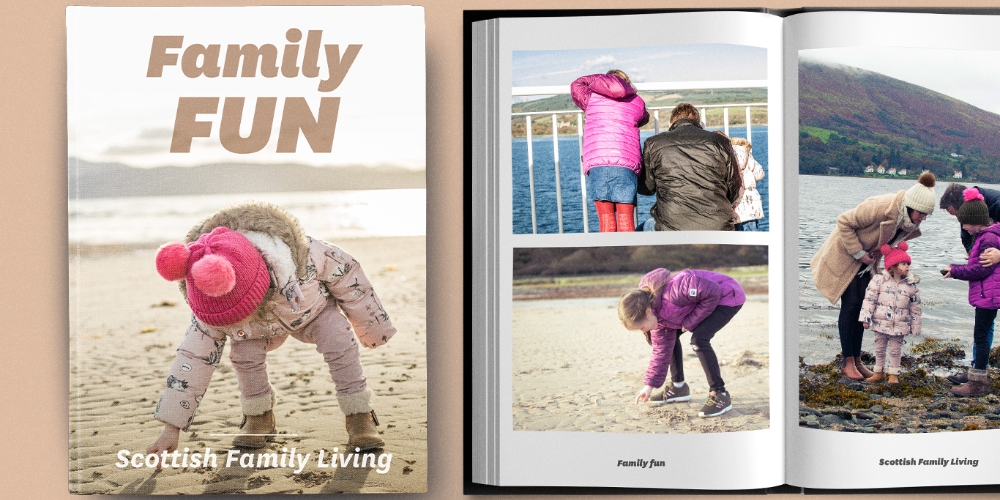 Our Island Getaway To Bute

Scotland is a place we feel hugely passionate about.  The scenery, landscapes, amazing culinary delights and it's untouched beauty.  With life these days being one giant hamster wheel, it's nice to be able toreally come away from it all and reconnect with the family.  We've already visited a few places on the East and West coast of Scotland, but had yet to venture that bit further afield and go to the Scottish Islands off the West coast.

With Calmac ferries, these little Islands of pure bliss are even more accessible.  Just a quick ferry ride and you're onto another adventure. We headed to Bute, which is a short 30 minute ferry ride from Weymess Bay, just West of Port Glasgow. It was as simple as hopping on a bus and once on, you have all the comforts and amenities such as food, magazines and of course toilets (important for little ones!) So, even if your journey was a little longer, you have all the comforts around. You're also free to go outside and catch that first glimpse of the Island you're heading to.

Once we had reached Bute, we were just a short trip to our accommodation to get settled in. We could actually see the ferries arriving and departing from our window and were amazed at the frequency and opening times, making it really accessible.

Things to Do on Bute

Bute is so peaceful and largely untouched, but there is a couple of attractions worth visiting if you head there. One being Mount Stuart, a large country estate with a gorgeous house tour and rather spectacular garden.  The tour is great and our guide was really attentive with the girls, pointing out animals and interesting features they would like along the way... Even getting them involved. It's a stunning and grand location, with over 120 rooms to gasp at.

We also went to Bute Museum and had a look around the history of the Island, which even included Calmac's history. We got to do a dinosaur hunt whilst there. There's plenty animals from around the Island to see, as well as old toys to marvel at (hello Peter Rabbit!)

There is also Bute Castle, which is at the heart of the village and hard to miss.  It's currently being renovated and due to open again in December. You can still walk around the exterior and it's lit up beautifully at night.

If you want to take in some amazing scenery, then you don't have to go far.  Scalpsie Bay is a favourite for seals (and rather bizarrely, cows). I really recommend coming down at sunset, for the most stunning setting of golden sands and rolling hilltops in the background. There is also a gorgeous bank at the ferry crossing to Colintraive at the top of the Island, which we visited on a cloudy day and was super atmospheric with the low cloud licking the tops of the hills. The ferry is only a 5 minute ride, so if you are an avid hill walker or cyclist this would be a great continuation.

No family holiday is complete without going swimming and so we had to make a stop at the Bute pool.  It has a great sectioned off splash area for toddlers and babies, plenty of toys on demand and is quiet enough for those learning to swim to have enough space.

Where to Eat on Bute

Hands down we have to recommend Harry Haws.  You will need to book in advance, but we found the food second to none. Great produce and friendly staff and even more friendly Island visitors, making it a great place to catch up on what everyone else has been doing that day.  A real community feel, adding to the experience of the holiday. 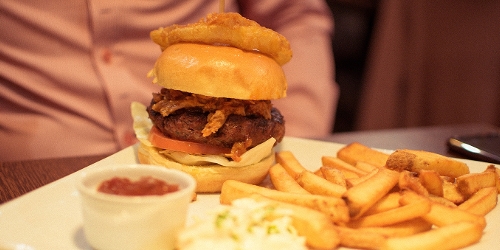 All in all we loved the whole experience.  There's just something about hopping on a Calmac Ferry and escaping to an Island that really makes you disconnect from the everyday. The whole journey was just an unwind, meaning we were relaxed and set up for our holiday when we got there.