Bruichladdich Distillery - Tour to the Isle of Islay

Back to Travel Trade 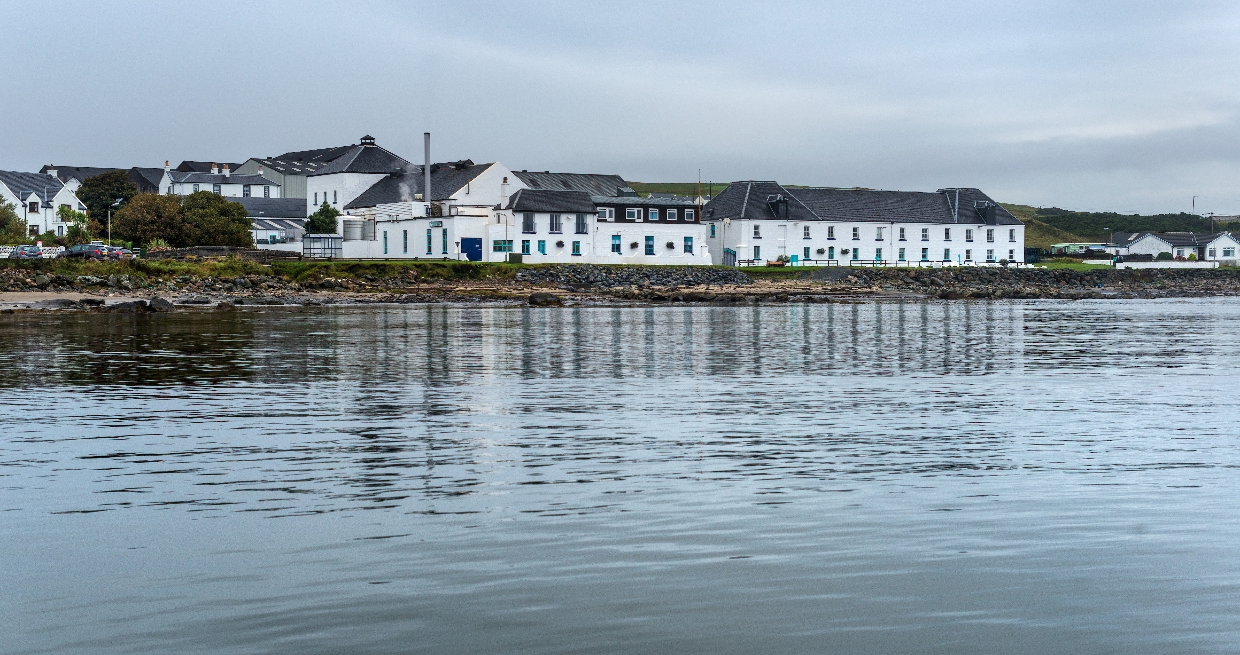 'The Queen of the Hebrides', Islay is known for its mild climate and rich peaty soil making it ideal for recreating whisky. It's home to no fewer than eight distilleries.

Bruichladdich is a distillery on the Rhinns of the Isle of Islay. The distillery produces mainly single malt Scotch whisky but also offers artisanal gin. The distillery was founded in 1881 and after a somewhat turbulent past the whole distillery was dismantled and reassembled between January and May 2001 with the original Victorian décor and equipment being retained. No computers are used in production with all processes controlled by a pool of skilled artisans who pass on information orally and largely measure progress using dipsticks and simple flotation devices.

For coach/tour operators based in Oban, Inveraray and Tarbert