Back to Coach Island Hops 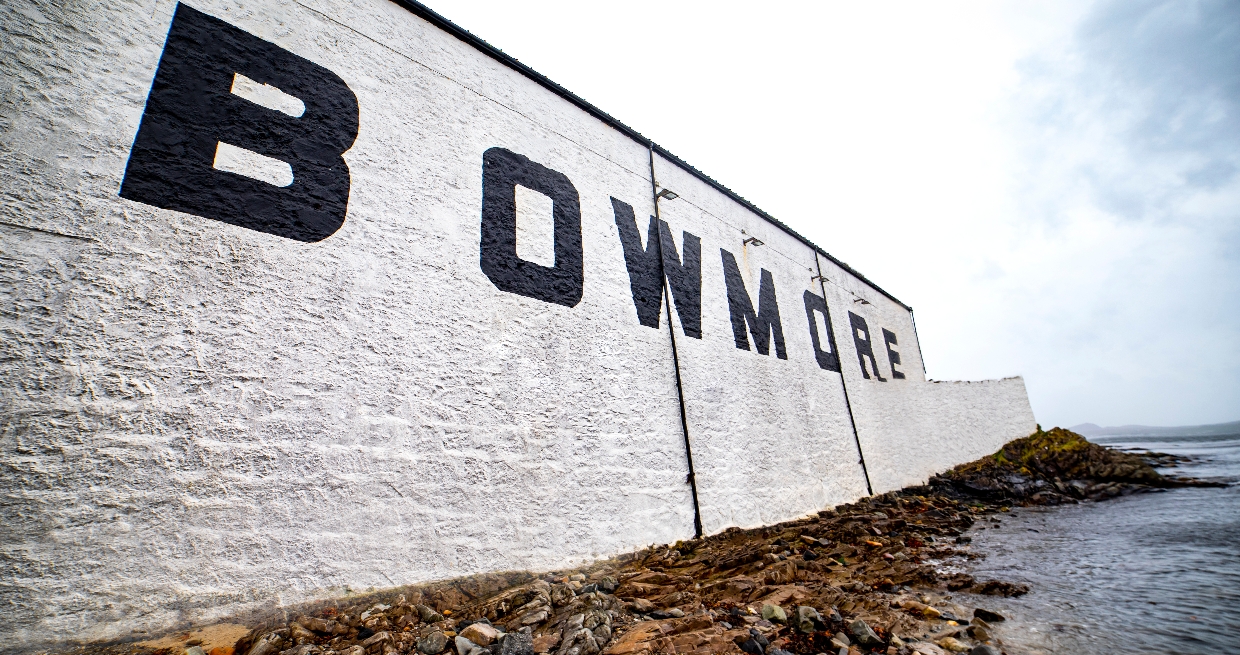 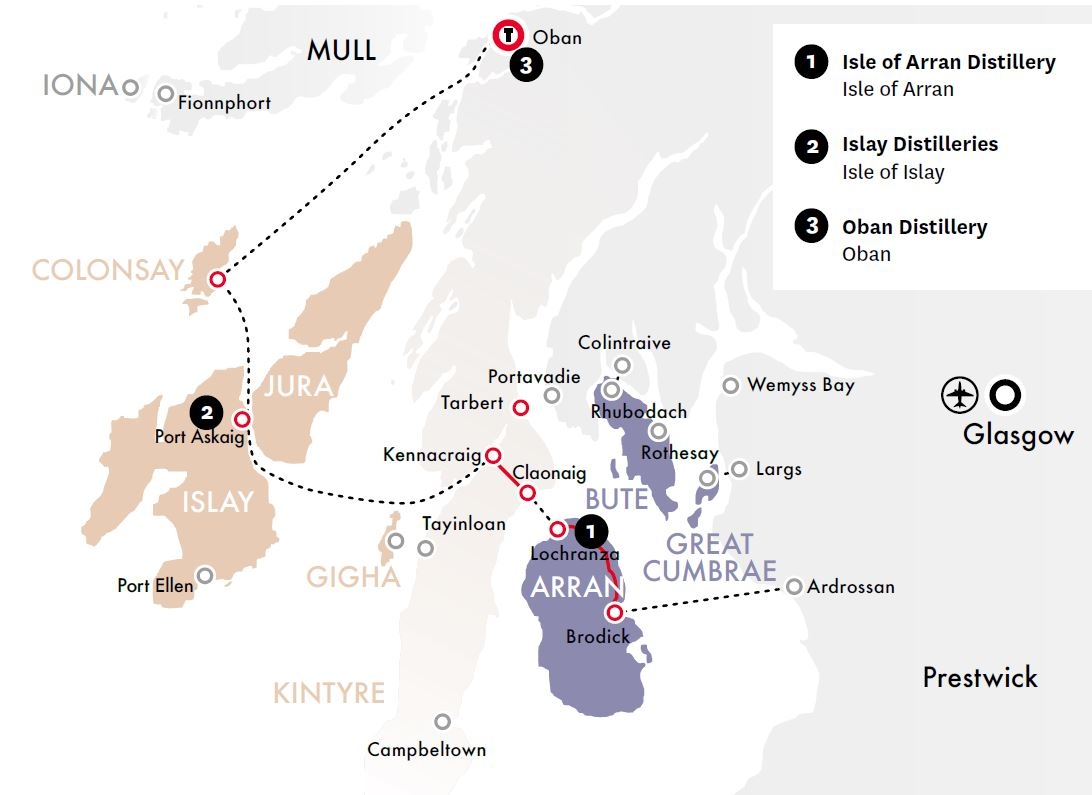 This tour visits Arran, Islay and Oban with a few highlights listed below.

The Distillery Visitor Centre was officially opened by Her Majesty The Queen in 1997 and is situated right next to the distillery. After visiting the Distillery there is plenty of time to take a tour around the island when there is the opportunity for your customers to take in the breath taking seascapes over to Kintyre and south towards the volcanic plug that is known as Ailsa Craig.

Islay is justifiably famous for its distinctive smoky and peaty single malt whisky and as of 2018 will have nine working distilleries - Bruichladdich, Bowmore, Laphroaig, Lagavulin, Caol Ila, Kilchoman, Bunnahabhain, Ardbeg and Ardnahoe. Jura produces its own signature malt too at the tiny Jura Distillery and all nine are well worth a visit.