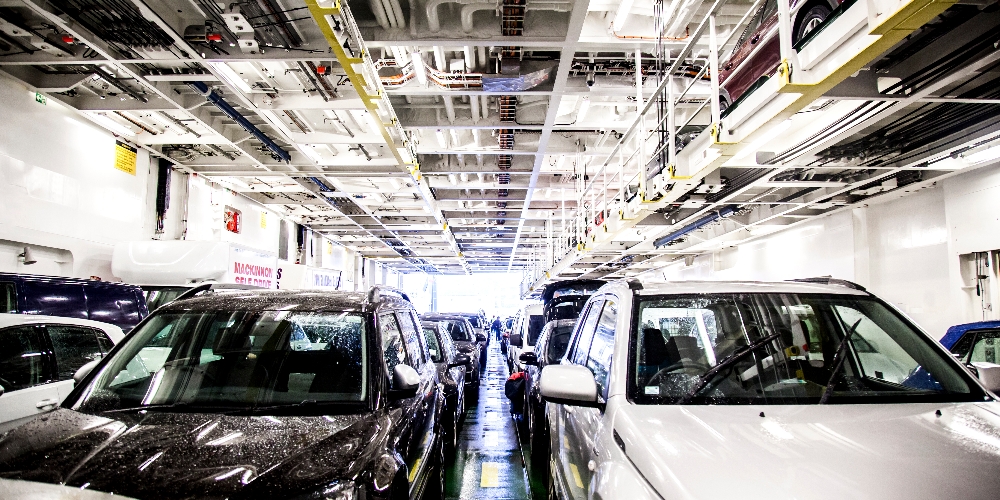 At CalMac, we deliver a service to a network that stretches for 200 miles - from Lewis in the north to Kintyre in the south. For the moment, while most of us stay at home, our service must only support essential travel. However, in normal times our activity is as varied as the network is vast, as our cargo sometimes suggests...

Under normal circumstances CalMac has had the pleasure of supporting multiple events and festivals that would usually take place each year across the islands. For obvious and important reasons, that won't be the case this year. However, in previous years it has been a highlight to support everything from sporting tournaments, agricultural shows, spring festivals or live music events.

In turn, we've had the pleasure of welcoming their participants, audiences and performers on board. And so, their bikes, rally cars, stages and lighting rigs have regularly been carried on and off our ferries too. This has also included the acrobats, jugglers and trapeze acts of the Moscow State Circus who were bringing their unique brand of entertainment westwards on the ferry. 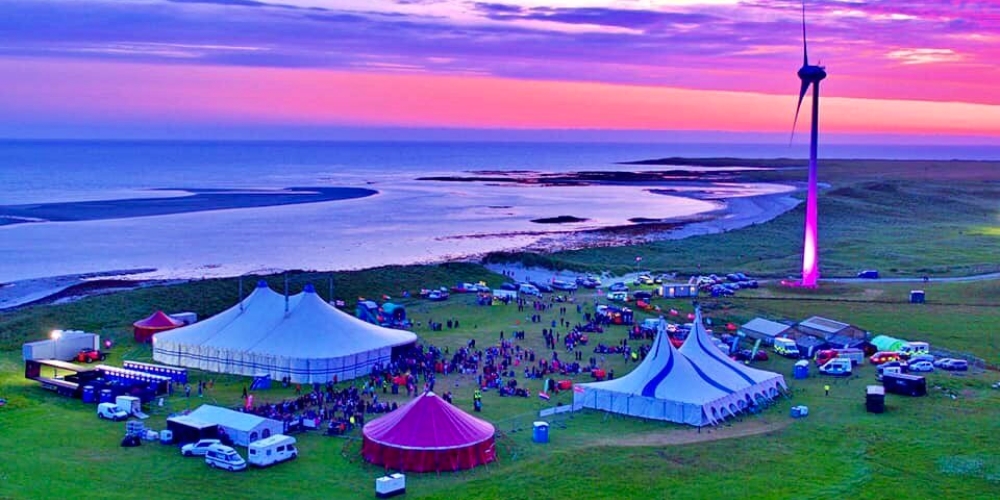 We are used to making space for unusual cargo. We've previously transported an ice rink, and various wind turbines. Memorably, in 2018, we also carefully transported the historic Bluebird K7 hydroplane over to the Isle of Bute. Bluebird, as many of you may remember, has a unique place in British sporting history, along with its pilot - the late Donald Campbell.

Speed record breaker, Campbell, died when Bluebird flipped, crashed and disintegrated on Coniston Water, during his fatal attempt to break his own 267mph record in 1967.

The hydroplane was salvaged thirty-four years later in 2001. After more than ten years of painstaking restoration, it was transported to Bute where it was re-floated on Loch Fad for the first time in 50 years. 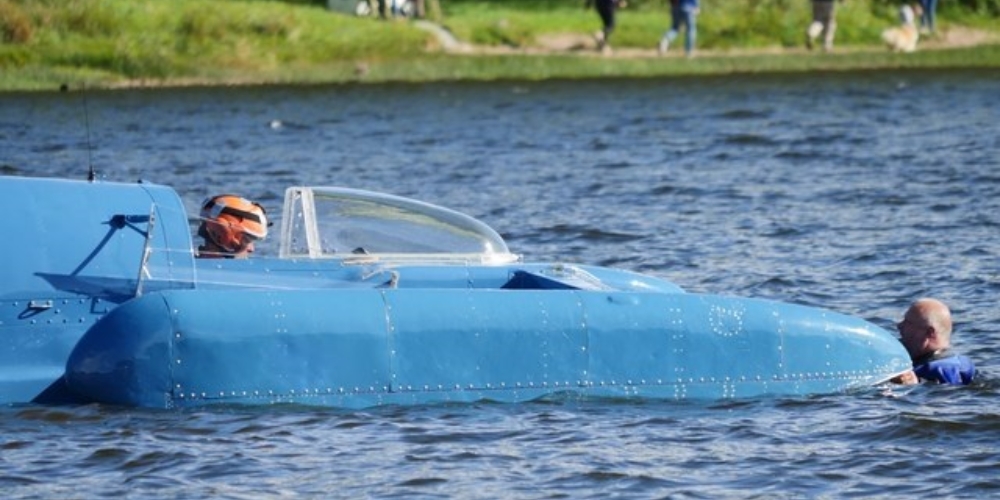 Sometimes the numbers themselves are just as interesting as the individual cargo items. In an average year, we'll carry upwards of 10,000 buses and coaches. Placed end to end, that's enough buses to stretch in a straight line from one side of Scotland to the other.

Local produce is a frequent passenger too - from seafood and cheese, to chocolates and gin. We're well versed in helping producers transport their island produce to the mainland and beyond. For instance, we service all 21 legal whisky distilleries on the western Scottish islands - helping them to get their world-famous whisky to consumers all across the globe.

From ice rinks to trapezes, planes to produce - it is a pleasure to be involved in the rich and varied life of the Clyde and Hebridean ferry network. In different days, we look forward to welcoming you back on board. 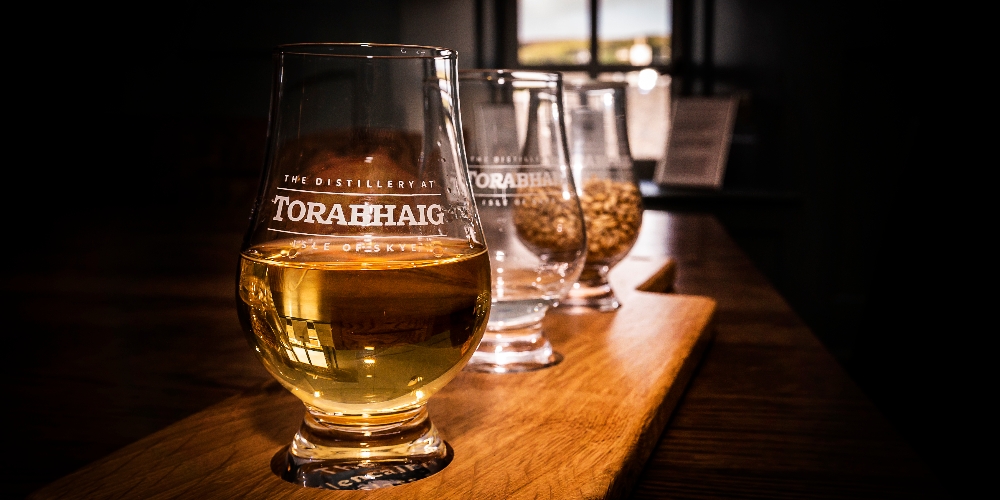