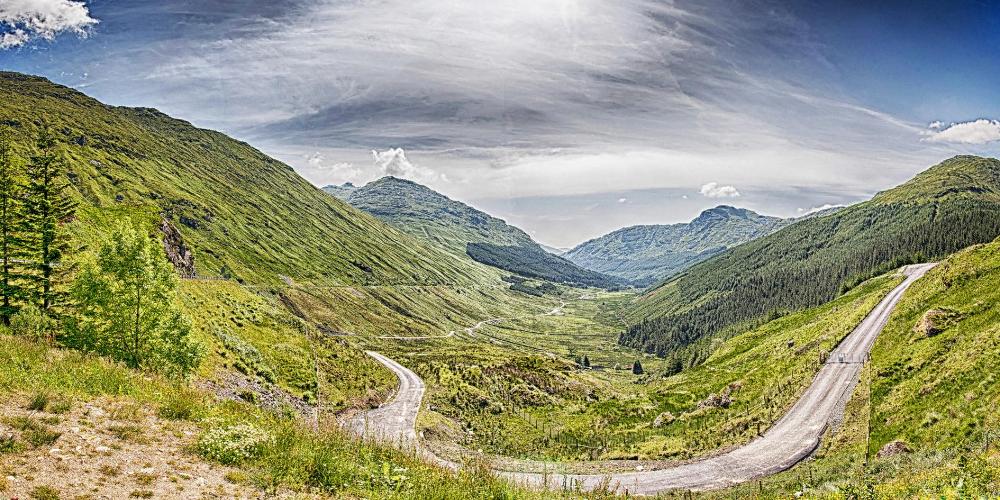 After a scenic drive along the bonnie banks of Loch Lomond to Tarbet. Then straight on to Arrochar, with views of the famous Cobbler; Ben Arthur. Follow on up through the hills to the Rest and be Thankful and finally on to the town of Inveraray. Best of the West Festival is held annually in the grounds of Inveraray Castle. 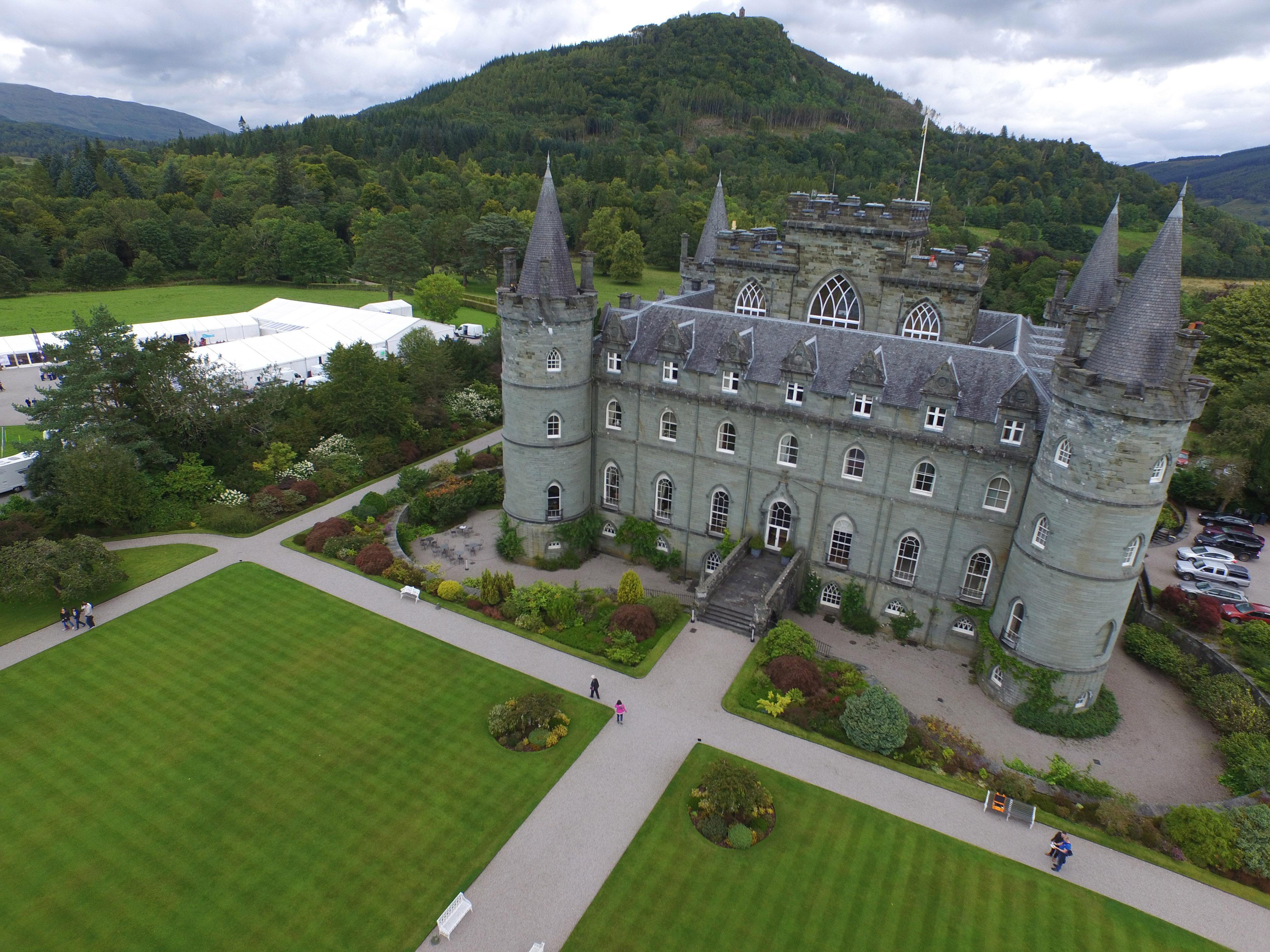 Inveraray is a small town in Argyll and Bute. It is on the shores of Loch Fyne. It is a former royal burgh, the traditional county town of Argyll, and ancestral home to the Duke of Argyll. Inveraray is a picturesque town, as it boasts rows of postcard white buildings and a stunning Castle. There is plenty to see and do from the iron sailing ship Arctic Penguin, which is moored at the pier, along with the Clyde puffers, Vital Spark or take a stroll back in time in Inveraray Jail.

Best of the West Festival is not just for those looking for a stunning setting, but for music fans who want a mixture of both traditional and contemporary Scottish music. The locals and visitors alike love the real Scottish music and can't help but dance along.  BOW Fest 2015 certainly boasted a very talented line up.

Barluath are a Scottish folk band from Glasgow. The band consists of six young musicians, who met whilst studying at the Royal Conservatoire of Scotland. Barluath are a very talented band who play a host of instruments from the fiddle, whistles, highland and border bagpipes, bouzouki, guitar to the piano. 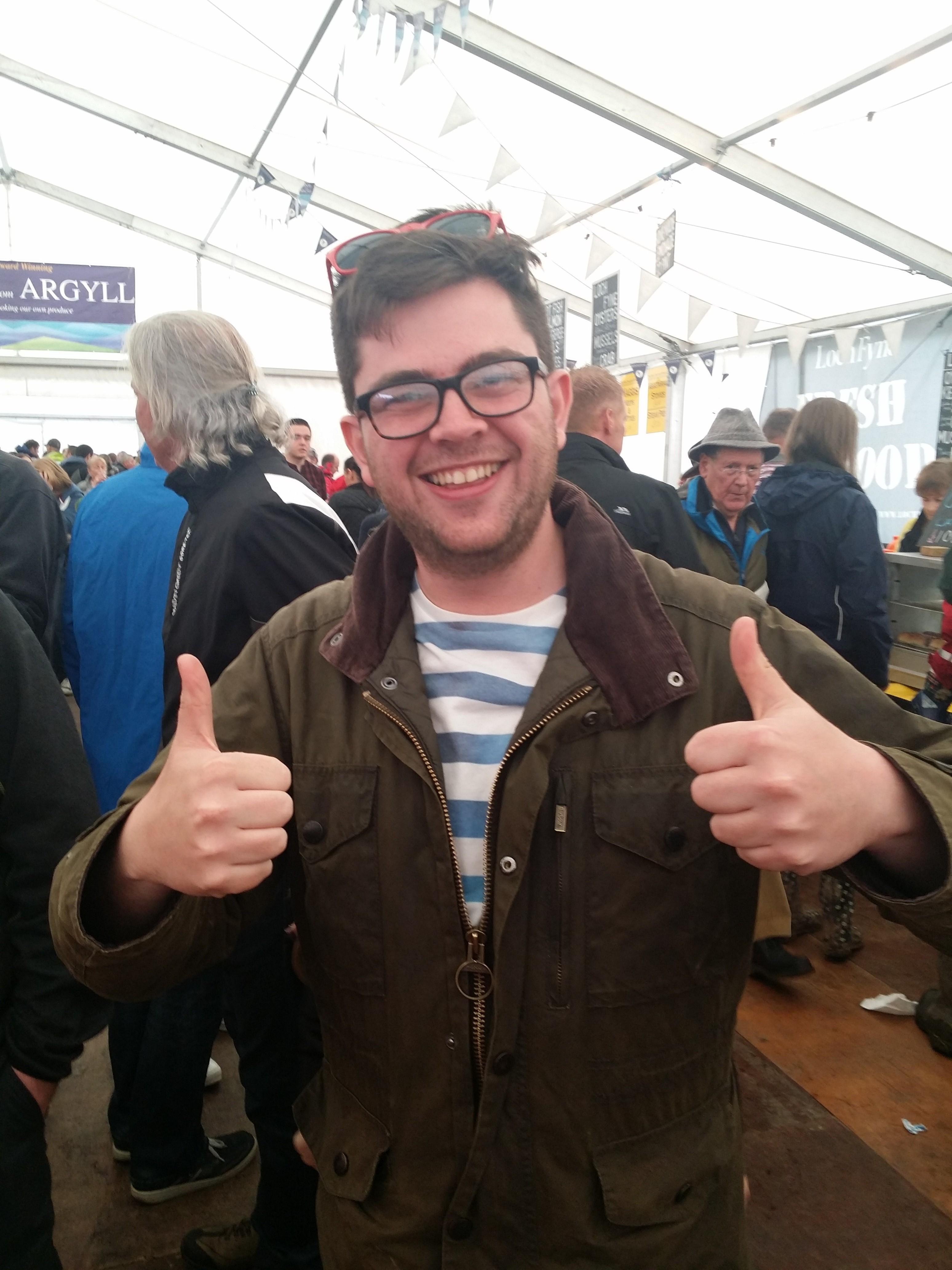 Skippinish and Skerryvore stole the show, both bands managed to create electricity in the marquee, as people started to dance, sing and clap. Skipinnish are a traditional Scottish Gaelic band from the Highlands and Islands of Scotland, from as far afield as Tiree and Mull. Skerryvore are a Scottish Celtic Rock group with talented member from Tiree, Argyll and Bute.

2015 is the Year of Scottish Food and Drink and Best of the West did not let the chance to celebrate Scottish produce slip by. The food and Drink offering was brilliant and ranged from Loch Fyne Oysters, Winston Churchill Venison, Real Mackay Stovies, Bumble Puddings and Shellfield Farms.

Cooking demonstrations took place throughout the weekend from a selection of the best chefs in the West using the best local ingredients, including; Skippers Restaurant, the George Hotel, Loch Melfort Hotel, Machrihanish Dunes, the Samphire, Loch Fyne Oysters, the Thai Chef and Martin Wishart. 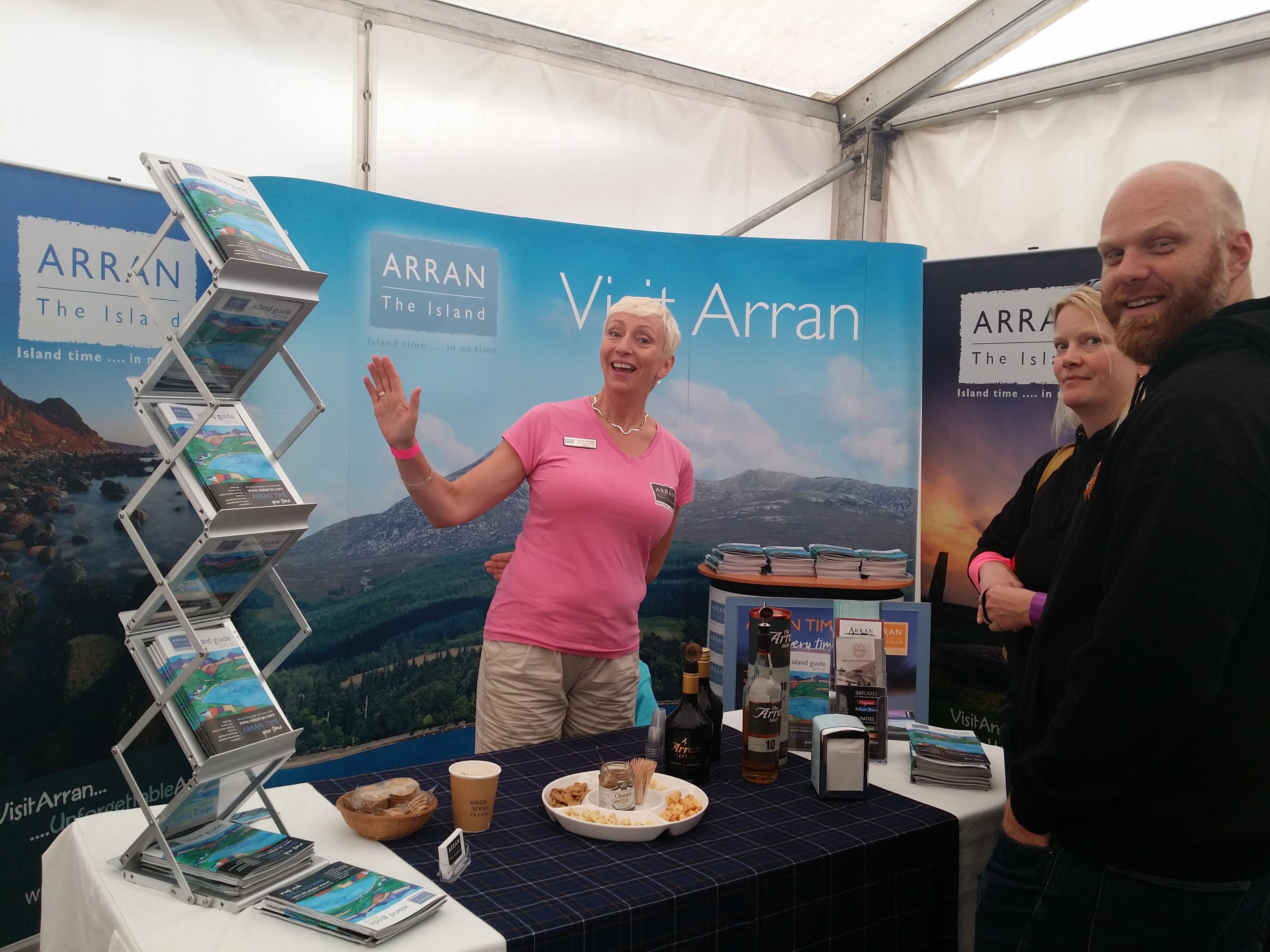 CalMac Culture Music is an annual competition that gives Scottish singers and bands the chance to win a spot on stage at some of Scotland's biggest summer festivals. Jamie McGeechan otherwise known as Little Fire rocked his way to the top slot at Best of the West Festival.

Owner of Westend Walks of Glasgow.Travelled our planet for over 40 years taking photographs and making short films.