Create Your Own Island Culture 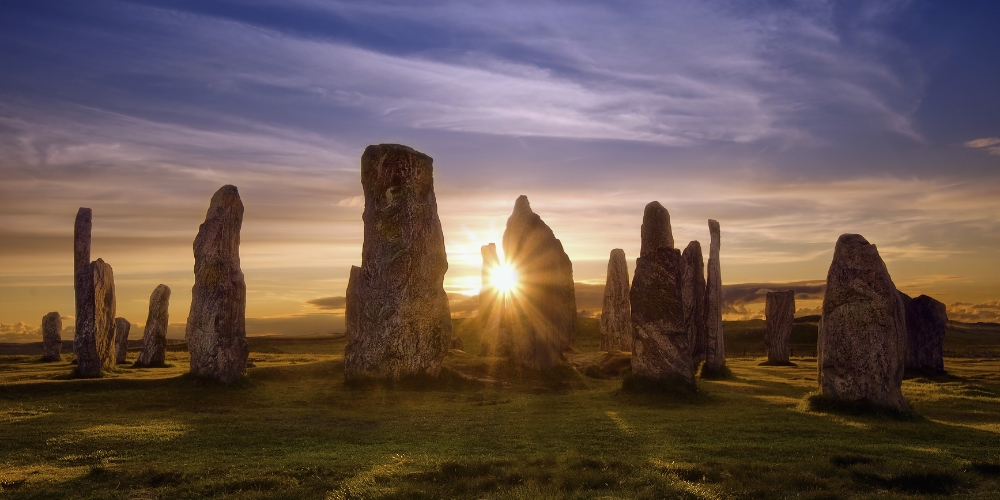 Scotland's west coast islands have inspired creative minds for thousands of years. The region's busy history is full of pilgrims and Picts, sailors and storytellers, painters and poets: each island has its own distinct cultural identity. You'll find an abundance of innovation and creativity wherever you go, and the best way to experience island culture is to dive straight in.

It might be the song of Charlie and Flora's flight, the crucible on a tweed bag or a ceilidh in full swing. It could be the rich history of Christianity on Iona, or the thriving book festival on Colonsay. You might be planning a trip to the wildest reaches of Jura, treading in the footsteps of George Orwell. Or you could be heading to Eigg, in search of the views that inspired J.R.R. Tolkein's Lord of the Rings. More recently, fans of crime writer Peter May can follow the Lewis Trail, to see the locations featured in The Blackhouse, The Lewis Man, and The Chessmen. Island culture is everywhere - fitting it all in is the only problem. 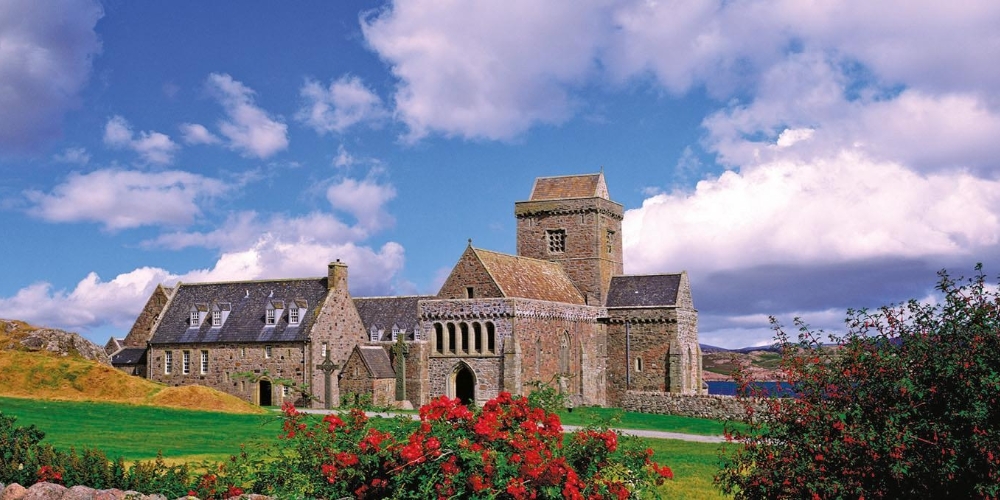 Culture on Eigg, Tiree, and beyond

For surprising cultural highlights, look to a few of the smaller islands. The Bothy Project on the Isle of Eigg brings artists to the island to spend time soaking up its unique spirit, and capture it in their medium.

Meanwhile, Tiree musicians are busy writing anthems that'll reach far beyond the island's shores. Skipinnish captured some of the island spirit with their song Home on the Sea, featured in our Your West Coast film. We projected images of island life old and new onto the hillsides, castles, mountains and towns of the west coast.

So what does the future hold? It's up to you to make the most of the west coast islands. From an impromptu singsong in a pub to HebCelt, a quick sketch of Saligo Bay to a whole gallery of John Lowrie Morrison's paintings, arts and culture on the islands are thriving, and inclusive. It's all just a ferry trip away.