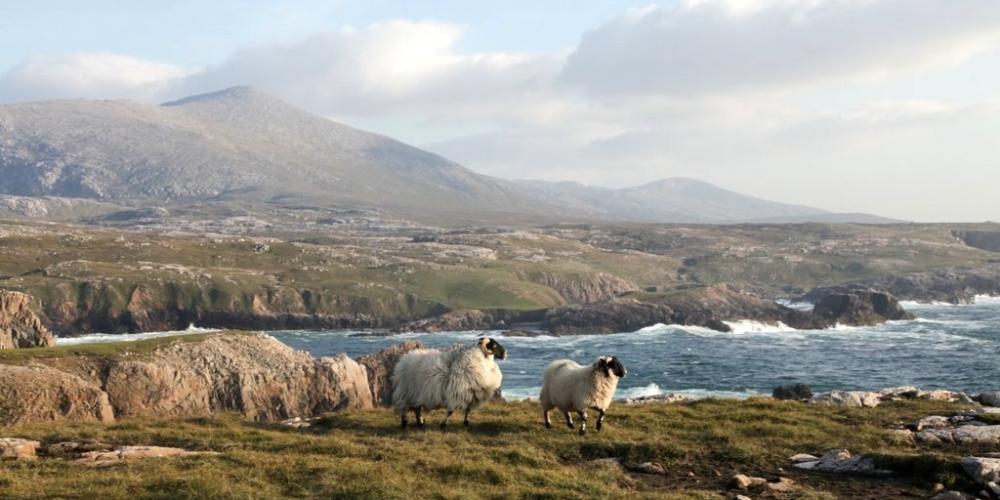 Scotland's coast has a complex geology and its exposure to rough battering seas has left it with many spectacular formations, including the UK's highest cliffs and most spectacular sea stacks, as well as many legendary dark caves and caverns. 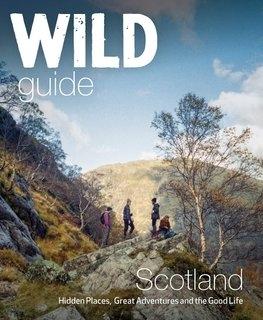 Magnificent isolated rock pinnacles emerge from the sea at the north-eastern extremity of the mainland. A truly wild and majestic place with an impressive natural archway, high cliffs, wild flowers and kittiwakes and fulmars circling in the sky. No photographer will want to miss this piece of coast.

From Duncansby Head car park (KWI 4YS) follow the signed path from the S of the lighthouse and continue on path for 1 mile.

Today dramatic St Kilda is home mostly to an abundance of wildlife, particularly seabirds, and the only humans are at a radar station in the bay, plus some scientists and restoration workers in the summer. But incredibly, Hirta was inhabited from the Late Stone Age until 1930, when the last 36 inhabitants were evacuated; much of the deserted village still stands in the bay. On the western cliffs look for the 'portal' of the Mistress Stone at Ruabhal or the pinnacle of the Lovers' Stone at Geodha na Bà Glaise, once the site of young men's agility dares. On the sea voyage, you will pass rarely visited Boreray the most isolated part of the archipelago and the smallest Scottish island to have a summit over 300m. The spectacular sea cliffs are unforgettable seen from below as birds circle over their tops. A truly unique piece of Scotland.

Undoubtedly a contender for Shetland's greatest beach, although you need a low tide to see it at its best. This remote and wild tombolo beach links jagged sea stacks and cliffs with pristine white sands, beset by the sea on both sides. Seals play in turquoise surf that looks almost Caribbean. The beach is reached by a scramble down the rough

cliff side. In recent years erosion and rock fall have made this more difficult, and is

not recommended unless you are confident and the tide is out. However, the cliff top overlooking the beach is an excellent spot for a picnic in its own right.

school, heading N. Follow track until 1 mile before it ends at a farm, then break off the

path on L heading over flat grass to the shore.

This interesting ramble from the beautiful village of Corran along the shore of Loch Hourn takes you through some of the most unspoilt and grandest scenery in the Highlands, with numerous swimming opportunities from the pebbly beaches. Initially easy, the path takes on a rugged character the further you go.

In Corran park at car park N of the bridge (IV40 8JH). Cross the bridge and follow the path that weaves its way along the shore, which is rough and rocky in places. The path ends 2 miles along the coast; return the same way. Up to 60 mins to path end.

Majestic cliffs and wild Atlantic views. This is a truly magical place, especially at 'golden hour', when the sun sets on the horizon. Keep an eye out for the remarkable private shelter that's nestled into the cliffs at the S end of the kidney-shaped headland. This was lovingly hand built by a local family, and adds to the unique appeal of this place.

Follow the B8011 N and then as minor road W past turning signed Aird Uig, pass by bay of Tràigh Ùige on R and follow signs for Mangarstadh/Mangersta past HS2 9EY, parking at road end. Retrace steps on foot for 100m, heading through gate up on L, following the faint path heading NW towards the cliffs.