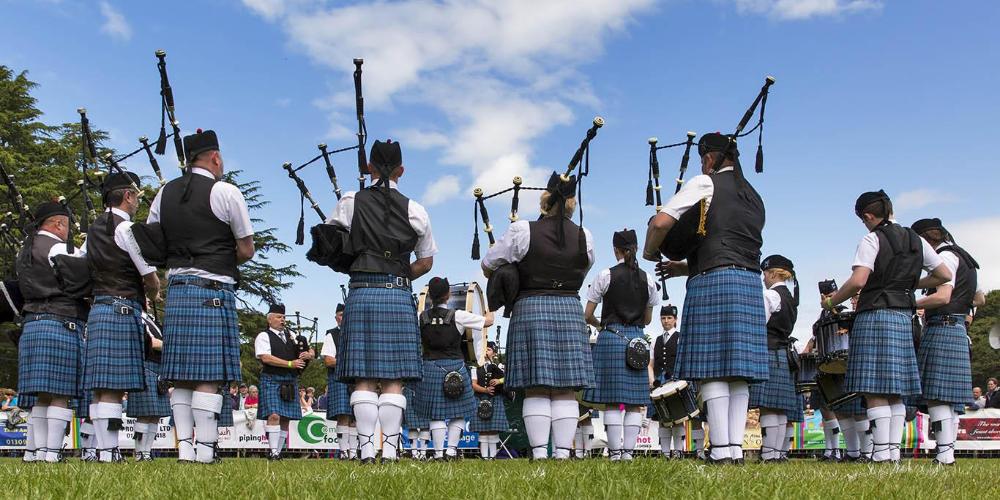 Summer in Scotland wouldn't be complete without a day out at the Highland Games. From the immense show of strength in the caber toss to the agility of the Highland dancers, the games are a full-blooded celebration of Gaelic culture. The events happen throughout spring and summer on the west coast and islands, so be sure to get at least one booked in.

Not all games are made equal

Pick your games wisely, for no two are the same. Looking for sheer spectacle? Head to the Cowal Highland Gathering in Dunoon, which attracts over 3,500 competitors and 23,000 spectators for three days of sport, ceilidh, and general merrymaking. It's also a chance to see some of the best heavy athletics in the land: the games attract contestants from across the world for the hammer throw, weight to height, shot putt, and caber toss.

The Cowal Gathering isn't all about the heavyweight athletes either: it also hosts the world championship for highland dancing. And once you've had your fill of light-footed agility, try out the pipe bands, food stalls and plenty of entertainment for the kids.

The Bute Highland Games are a much smaller affair - you could pop over for the day on the ferry from Wemyss Bay. There are competitions for juniors, and a 10K road race alongside the traditional dancing and heavy lifting. And if you're heading further afield, look out for the games at Oban  and Mull. 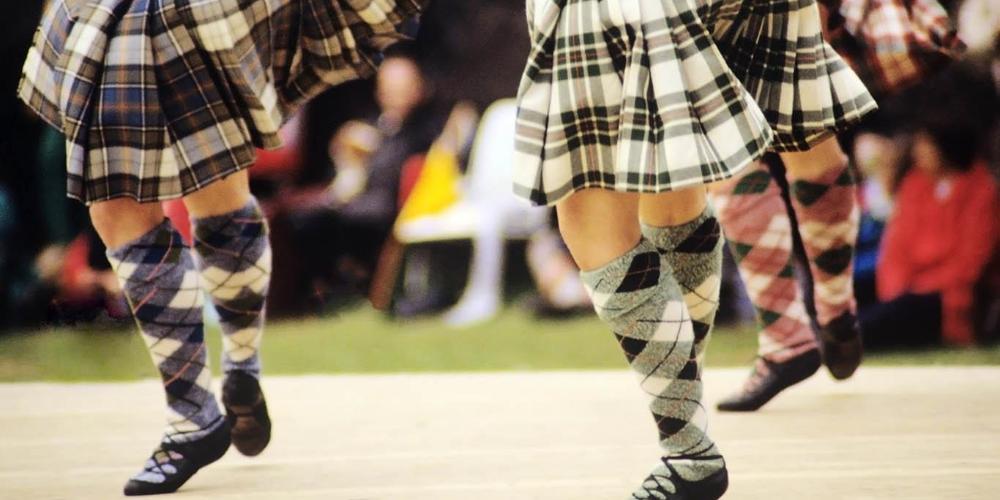 The Highland Games aren't Scotland's only summer spectacles: head to an agricultural show for a brilliant day out for the family.

Come face-to-face with, but not too close to, a prize bull. Or if one of the little ones has a 'secret' pony fantasy, then don't miss the horse show - has everything from little Highland ponies to great stomping thoroughbreds. And any dog lovers can forget about Crufts: the four-legged agility in the dog trials is the only dog show that matters.

Then there's all the farmer's market produce, and the irresistible smell of the barbecue, wafting over the fields. At the Arran Farmers' Show, for instance, you'll find tents of fine cheese, beer and chutneys to explore. And for a real sense of competition, seek out the best vegetables, jams, and local crafts at the .

Whether it's the Highland games or the agricultural show, these are brilliant times of year to visit the west coast and islands - just don't blame us if you end up travelling home with a prize Highland Cow in the boot. 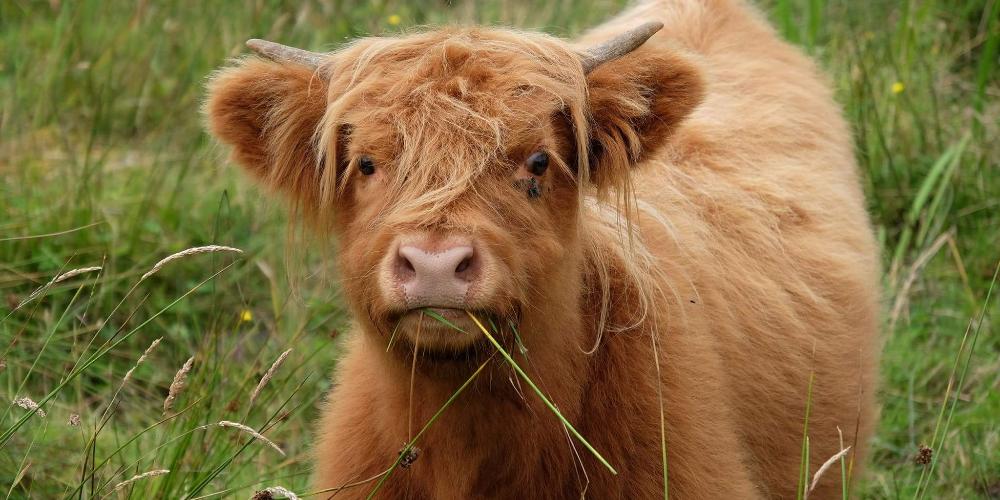