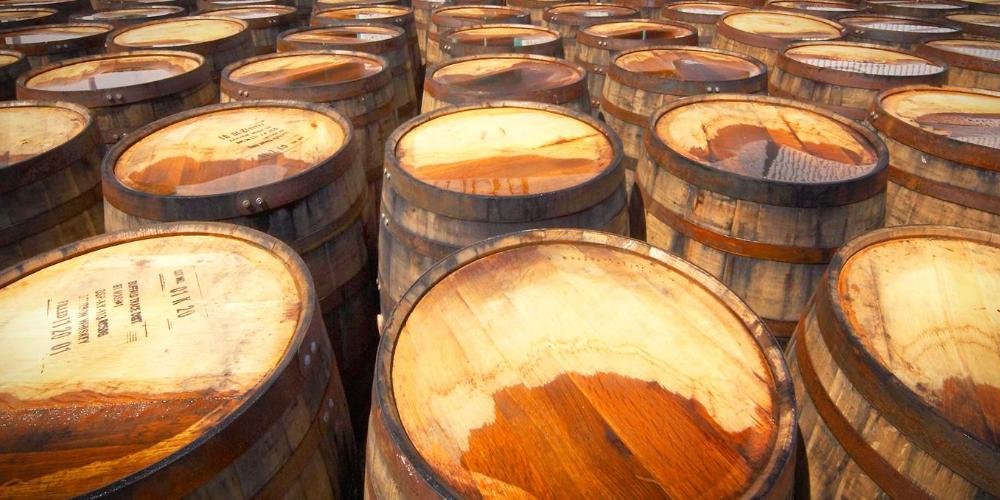 It's easy to be black and white and see Islay's drams as the Marmite of the whisky world - you either love their full on peaty drama or recoil at the strength of their mighty, medicinal flavours. For me Islay whiskies are Scotland's finest and the island offers Scotland's most enjoyable whisky touring with eight distilleries tucked on one wildly beautiful island. Stick with me now as I reveal that there is more to Islay whisky than just peat with an Islay malt and distillery for everyone. 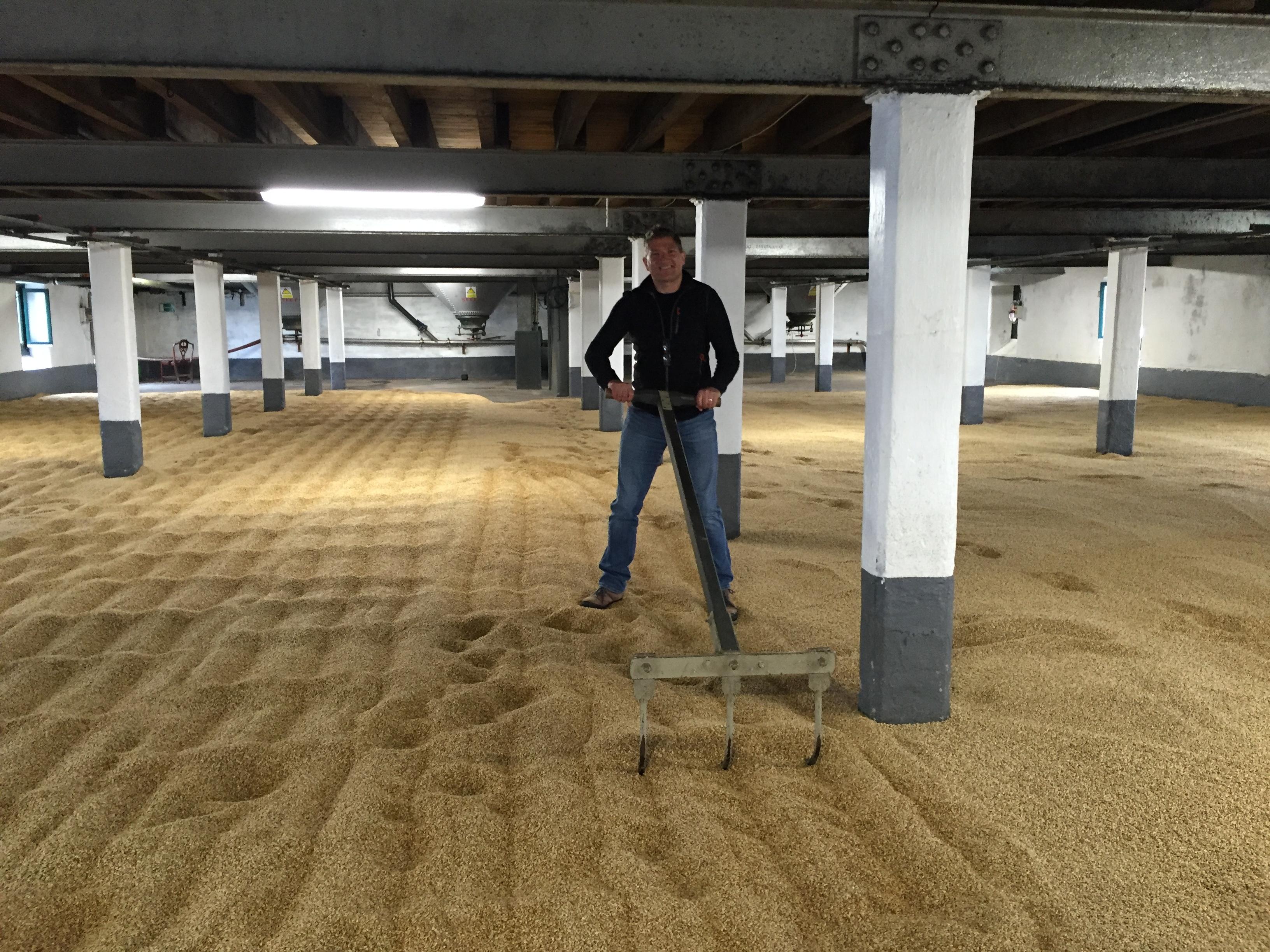 Yes there are some seriously fiery Islay whiskies like young Ardbeg (which I love) and Octomore by Bruichladdich, which given its phenol content is technically the world's peatiest whisky. But - and this is a big but - this gloriously compact island offers a greater range of whiskies than many people imagine with milder sherry tinged and softer expressions also available.

Grab a whisky tumbler now as I take you for a whirlwind tour of Islay's distilleries, which I've spent a worrying amount of time in on my dozen visits to the island!

1. Ardbeg - A two hundred year old whitewashed dame tucked on Islay's southern shores producing famously peaty, salty malts. Their 10-year-old sets the extreme tone. Their best tours involve a wee hike up to Loch Uigeadail, the source of the distillery's water. Make sure to book a table at their brilliant Kiln Café afterwards, where the water of life makes it into the superb cooking.

2. Lagavulin - Just along the new cycle path and walkway that connects the three southern distilleries with the ferry port of Port Ellen, Lagavulin also offers a peaty hit, but a much subtler finish. The 16-year-old is the stand out expression - if you see any bottles matured for an extra two years in rich Pedro Ximenez casks buy them as it's gorgeous! Their new 8-year-old is well worth a punt too. A low-key visitor experience, where you can just wander in for a taste. 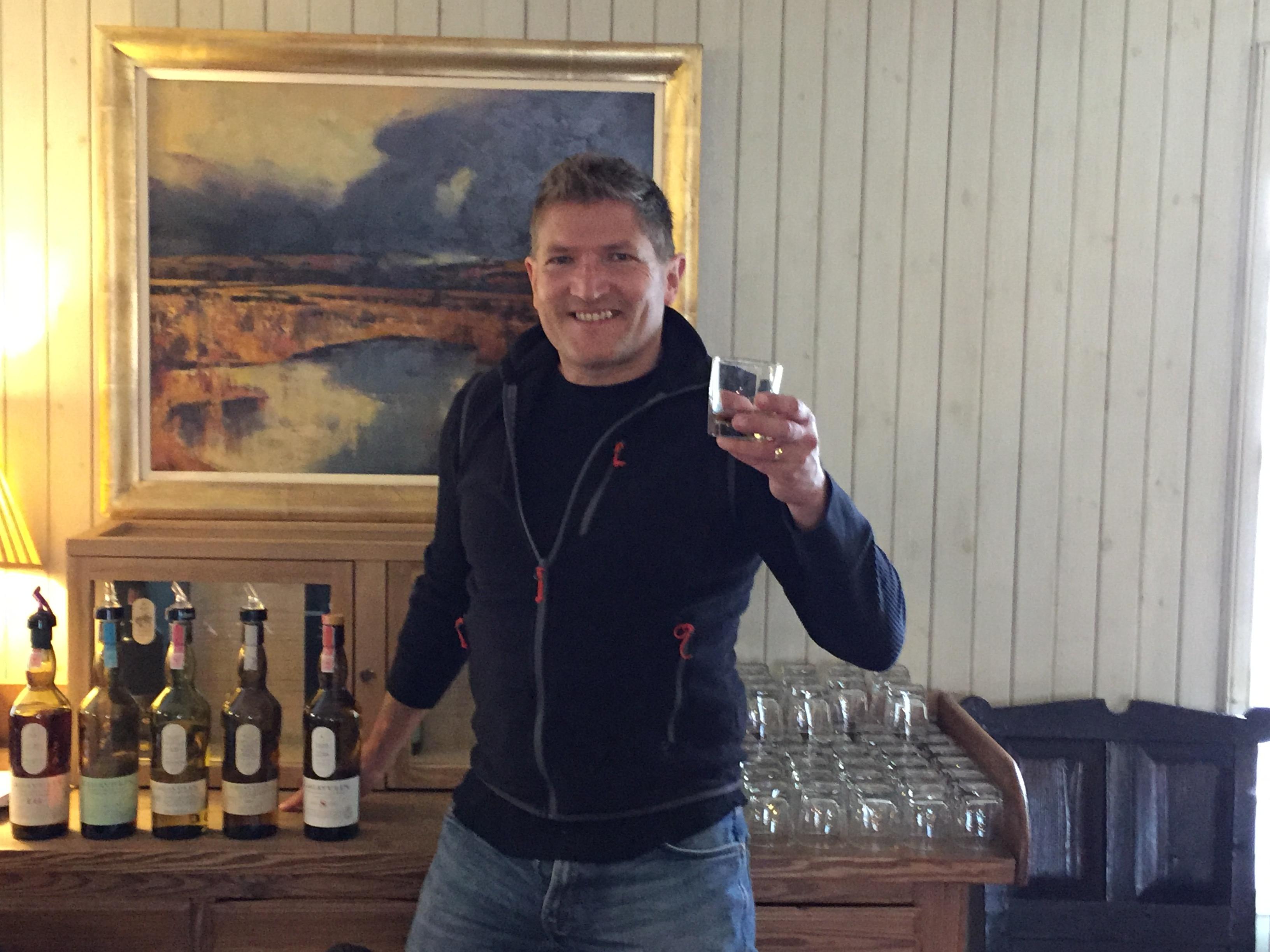 3. Laphroaig-The third of the south coast's trio of two century old whitewashed distillery charmers. This famous dram is a favourite of British royalty with a Royal seal of approval on its bottles. I love the location overlooking the ocean, their well stocked shop and their innovative tours, which match the likes of chocolate and orange with the various expressions. 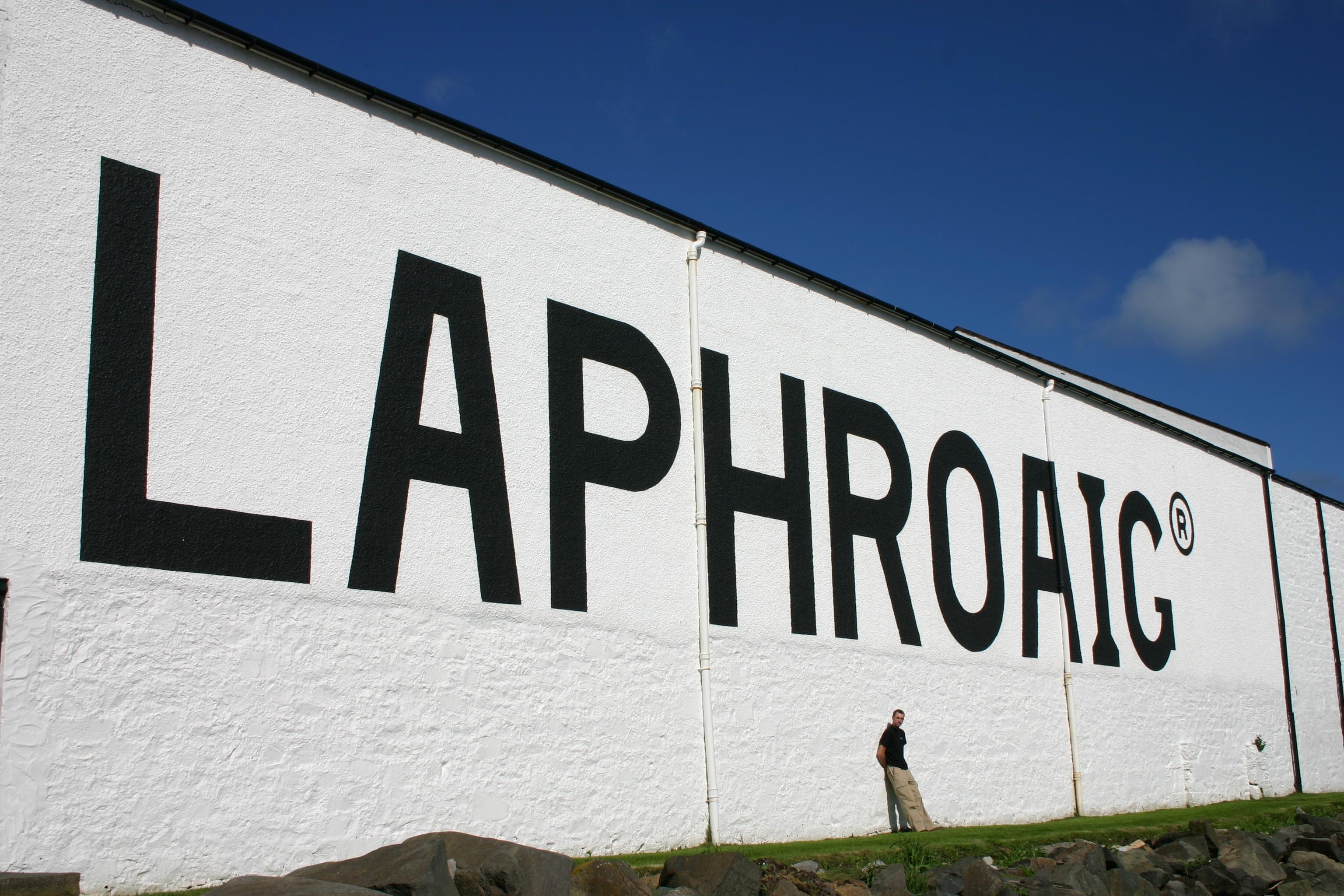 4. Bowmore - It's off to the island capital of Bowmore now for a whisky that gives something back to the island, as its production powers the local swimming pool! It's out with the bourbon casks and in with sherry casks, giving their expressions a warmer, smoother, less fiery taste and finish. They still malt some of their own barley and if you're lucky you can see it being done on their tours. A great wee shop and tasting area overlooking Loch Indaal.

5. Bruichladdich - It may have been taken over recently by Remy Cointreau, but this feisty wee gem still holds on to a phalanx of old Victorian distillation methods. If you can afford it snare a bottle of the aforementioned Octomore (some of whose peat is cut from the hillside nearby) as I've heard rumours production may soon come to an end. You must take a tour to experience a highly unique distillery with a fiercely independent story.

6. Kilchoman - Now it's time for Islay's only inland distillery and the one that harks back to the small-scale days when every island village produced its own whisky. A tour of this farm distillery doesn't take long. After you've had a look around make sure to eat in their superb café with Islay beef panninis a stand out. Kilchoman's small scale production makes it highly sought after. If you see any 100% Islay (made with barley from Islay that is malted here too) either buy it or call me! 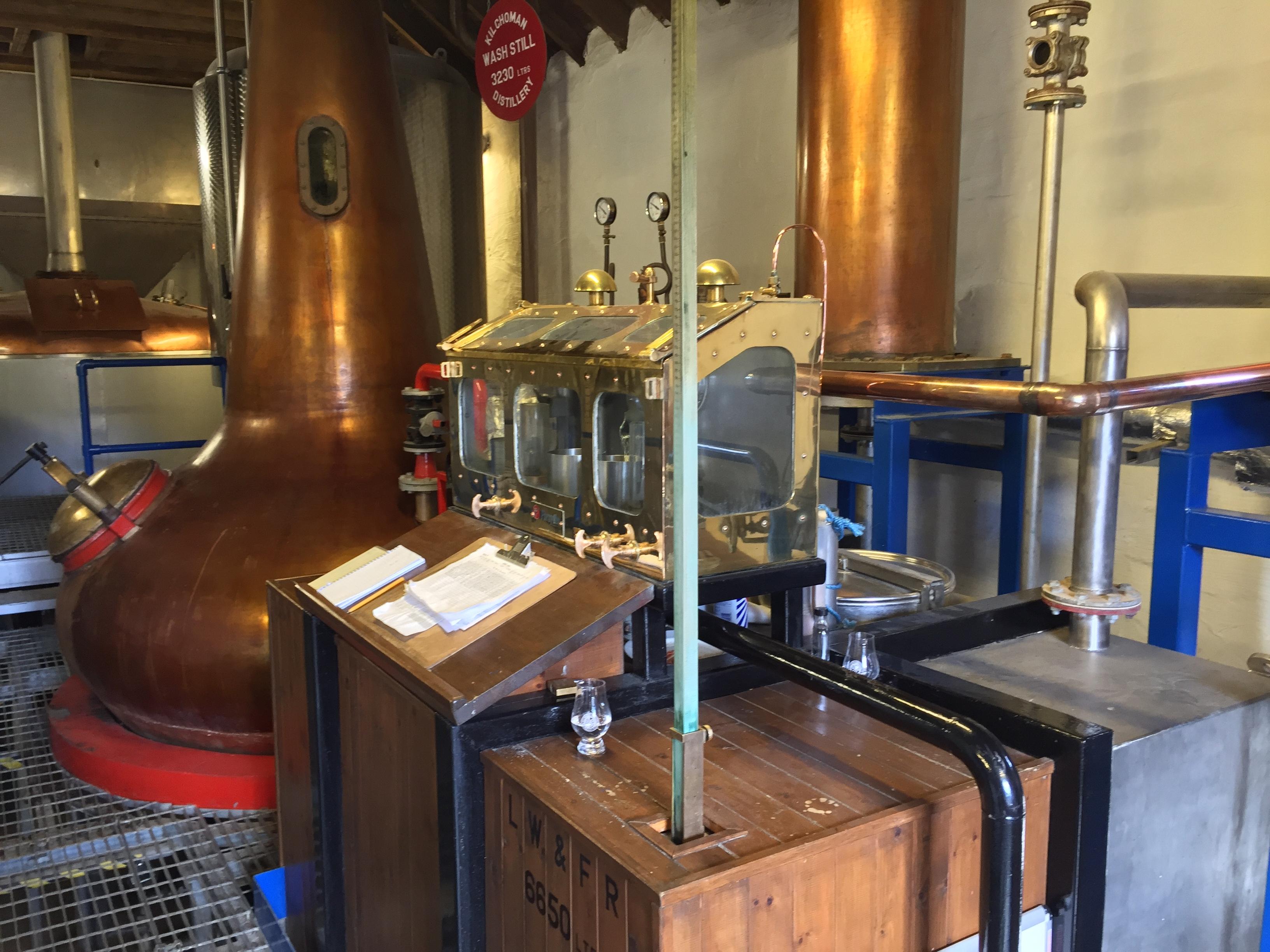 7. Caol Ila - It's over to the wilder east coast of Islay now heading north from the other CalMac ferry port at Port Askaig. Until a few years ago almost all of the massive 6.5 million litre annual production went into blends (including Johnnie Walker), but they are producing some excellent single malts these days too. They combine Islay's fire with some softer notes. Their 18 and 25-year-olds are excellent. Take a tour to enjoy the stills with the best views on Islay - you will see what I mean!

8. Bunnahabhain - This is the one that few people can spell correctly (look away now and try it!). We're back in sherry land again with some gloriously warming, mellow malts. Their newer Toiteach brings a bit of peat back in and for me that's welcome. A low key visitor experience at a distillery that lies quite off the beaten track and it comparatively little visited. It makes for my favourite distillery photo opportunity on Islay. A mountain of whisky barrels have been lined up outside overlooking the mountainous isle of Jura just across the Sound of Islay. 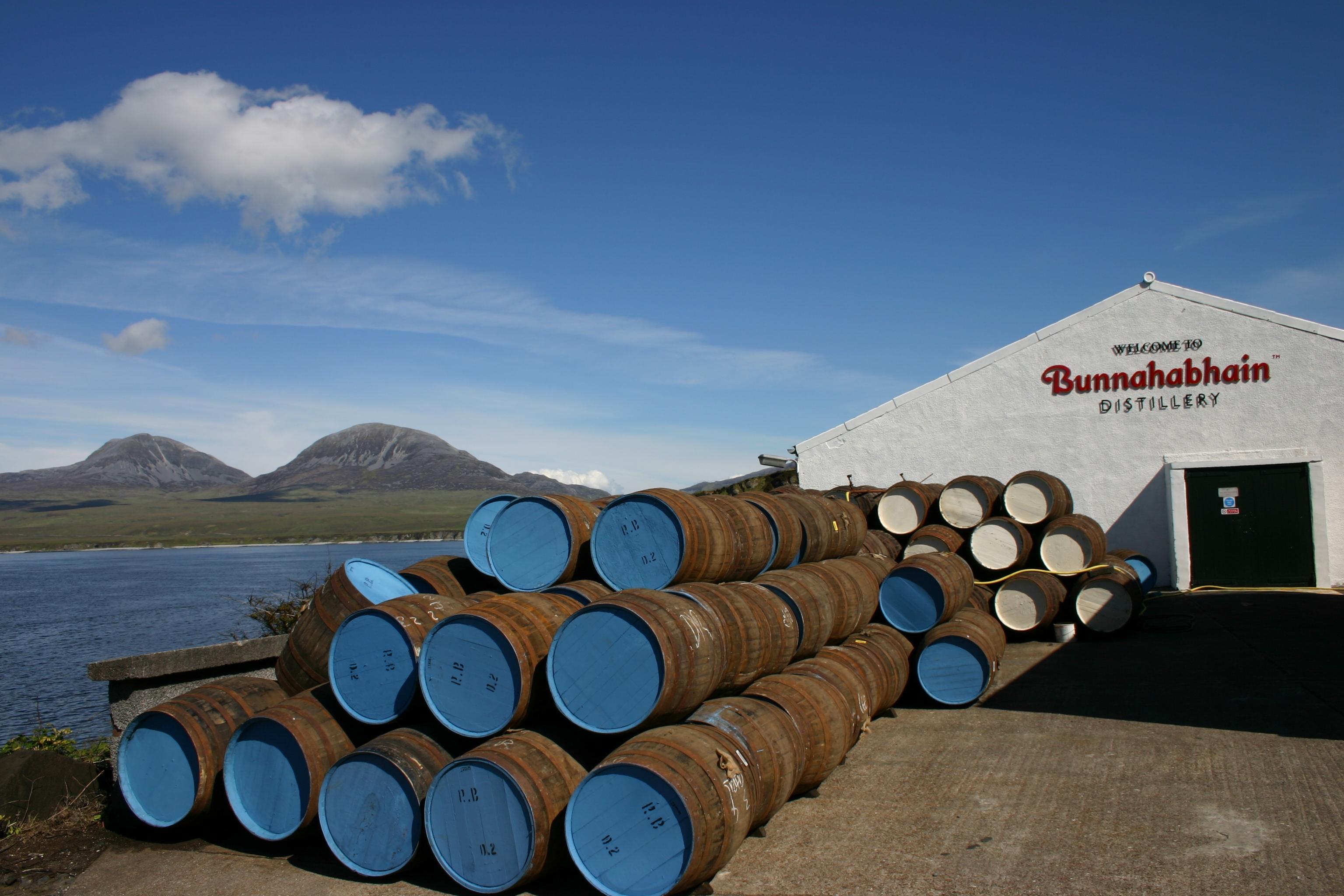 - Expression - Type of whisky, such as the 10-year-old Laphroaig as opposed to the 18-year-old.

- Angel's Share - Portion of whisky lost to the ether through evaporation.

- Still - Metal (copper) chamber where the magic of distillation happens.

- Casks - Oak barrels used to mature the whisky and impart flavour and colour from their previous occupants, usually bourbon or sherry. Increasing experimentation is seen these days with the likes of various wine and even beer casks.