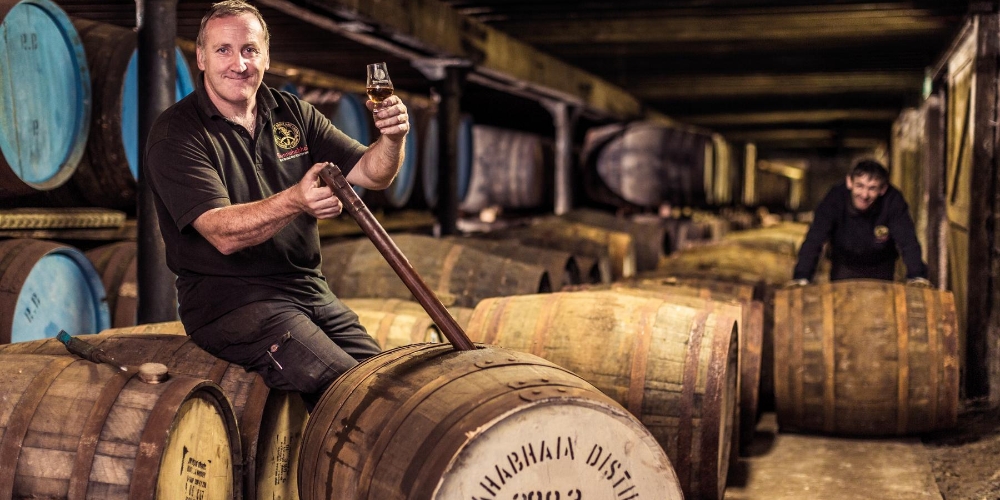 Unfurl the whisky map of Scotland and you'll see that the west coast features prominently. It's home to producers of some of the world's best loved drams and some of the country's most promising whisky brands. If you'd like to be whisky-ed off on an adventure around some of the best whisky distilleries in Scotland - you can build your own island-hopping itinerary at calmac.co.uk sailing from one island distillery to another.

To help you plan for your whisky themed travels, let's take a tour of some of the island-based distilleries on the west coast - from Arran in the south to Lewis in the north. Let's go:

We'll start on the Firth of Clyde. On Arran, Lochranza's Isle of Arran Distillers and Lagg Distillery in Kilmory have revived the ancient tradition of whisky making on the island. First, in the mid nineteen nineties, Lochranza was the favoured site for a distillery thanks to the high quality of the water. In 2006, the first commercially available Arran Malt 10-year-old was released. Since then, the distillery has gone on to release peated expressions - a project which led to the Lagg Distillery in the south of the island, which opened in 2019.

Islay - Queen of the Hebrides - is certainly whisky royalty with nine distilleries on the island, including Bowmore on the shores of Loch Indaal, which is thought to be one of the oldest distilleries in the country. Famed for their peaty, smoky flavour, owing to the island's peat and maritime climate. On Islay, whisky production is a way of life. 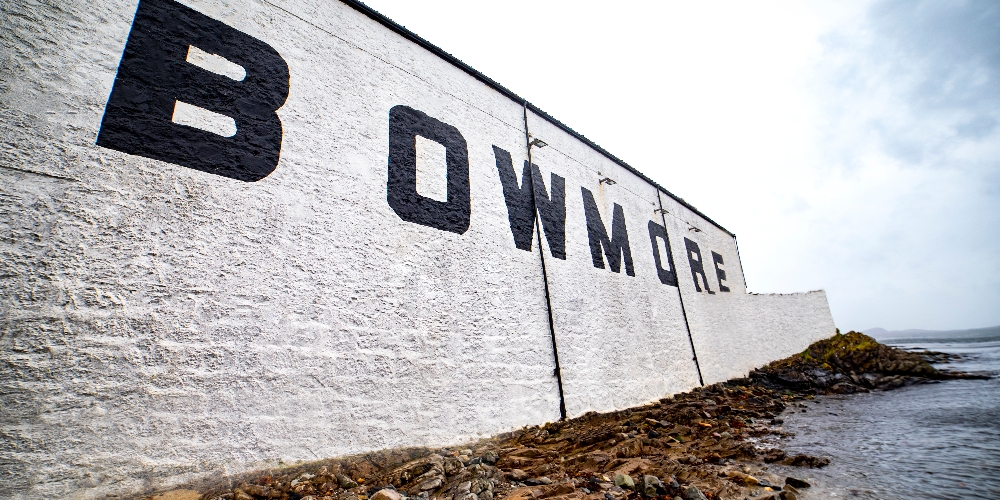 Ten minutes across the water from Islay lies the Island of Jura - home to the Jura Distillery, originally founded in 1810. The island has one road, one pub, one village and...one distillery and one distinct micro-climate. Jura has some of the tallest stills of any island distillery, which contributes to the purity of their spirit. 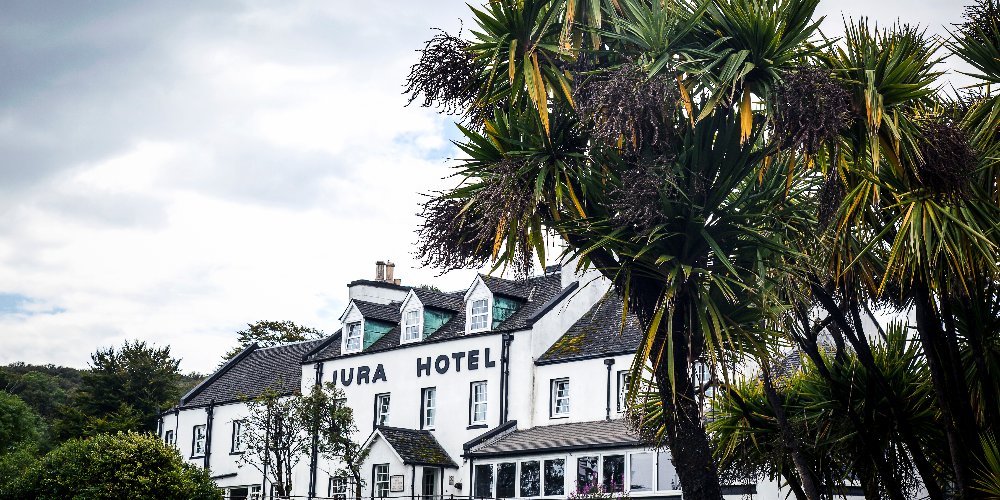 The Isle of Tiree Distillery is one of the smallest traditional whisky producers in Scotland - each part of the process is handcrafted. Not available to the market yet, they are in the process of making their own Isle of ire Single Malt Scotch Whisky - a fitting return to whisky distilling from the island that was once known as Tir an Eòrna - 'the land of the Barley'.

Campbeltown, Kintyre is a whisky producing region in its own right - and at one time was the 'whisky capital of the world'. It remains a significant region, with three distilleries still in operation - Springbank, Glengyle and Glen Scotia - who all have a dedicated following all over the globe. 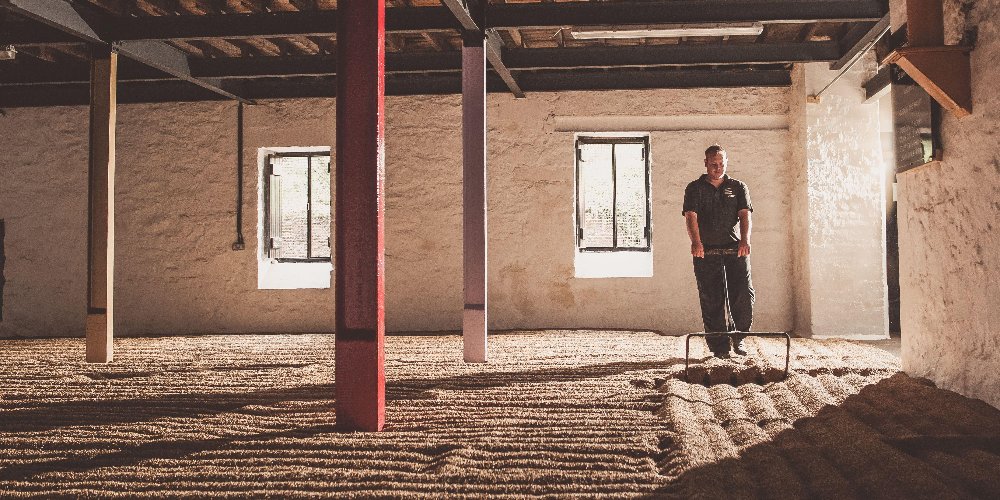 On Mull, Tobermory Distillery began life in the 1790s. Today, following its reopening almost thirty years ago, nestled in the village itself, it's producing Tobermory and Ledaig Single Malts - the former is unpeated and the latter a peated dram, swapping production every six months. 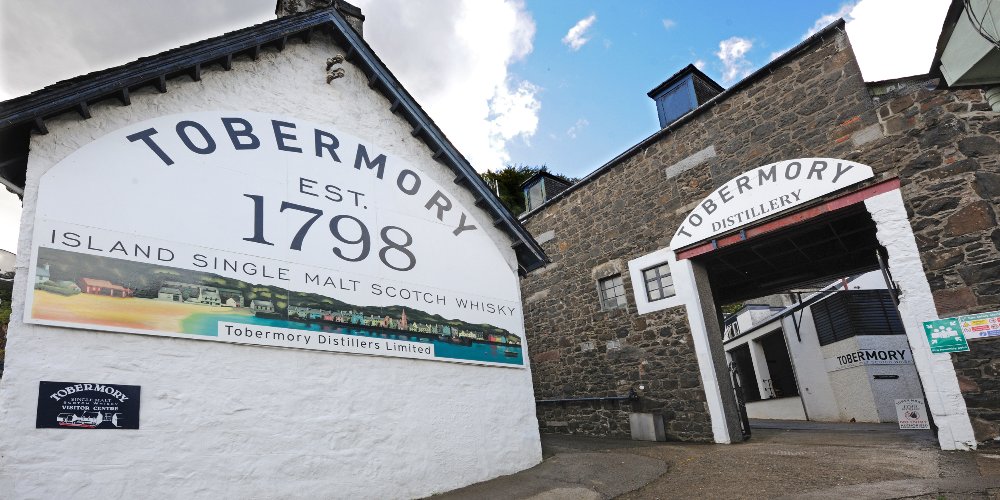 The Ardnamurchan Distillery at Glenbeg was officially opened in 2014, however, its connections stretch back to Loch Katrine, Clydeside and the largest distilleries in Scotland's whisky making history. A bottler as well as a producer of their own Ardnamurchan Single Malt, the distillery uses power from local renewables.

Talisker Distillery is the oldest working distillery on the Island, located next to Loch Harport - producing its own single malt scotch whisky which Robert Louis Stevenson referred to as: "The King o'drinks and I conceive it."  The island's Torabhaig Distillery has been fully operational since 2017, situated in a restored 19th century farmstead, producing a 'well-tempered peated whisky'. 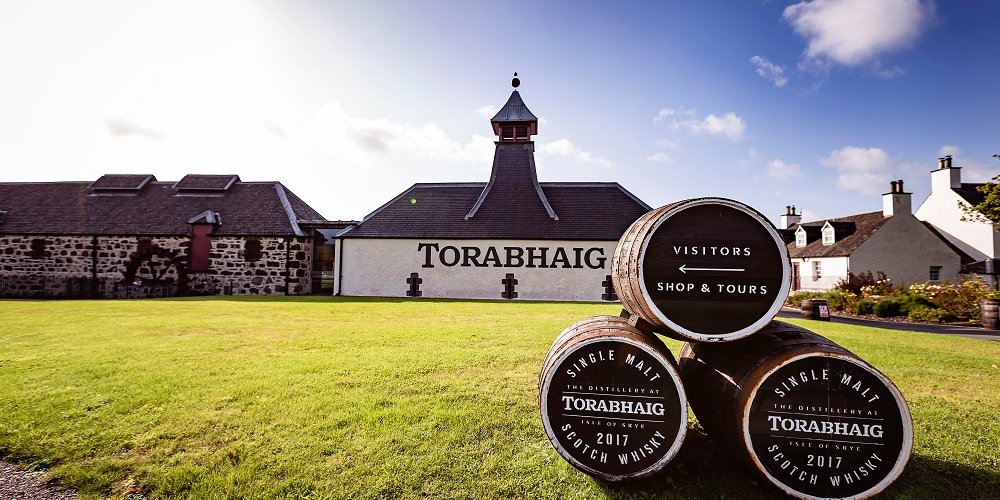 Raasay is a small Hebridean island, just a short 25-minute ferry ride from Skye, and home to Raasay Hebridean Distillers. Their ethos is to produce, mature, bottle and market every drop of spirit from the island, a spirit that's inspired by the older styles of Hebridean malts.

The Isle of Harris Distillery on the Outer Hebrides is well known for its distinctive gin, and with their forthcoming single malt whisky 'The Hearach', they've revived whisky making on the island after a 170-year hiatus. 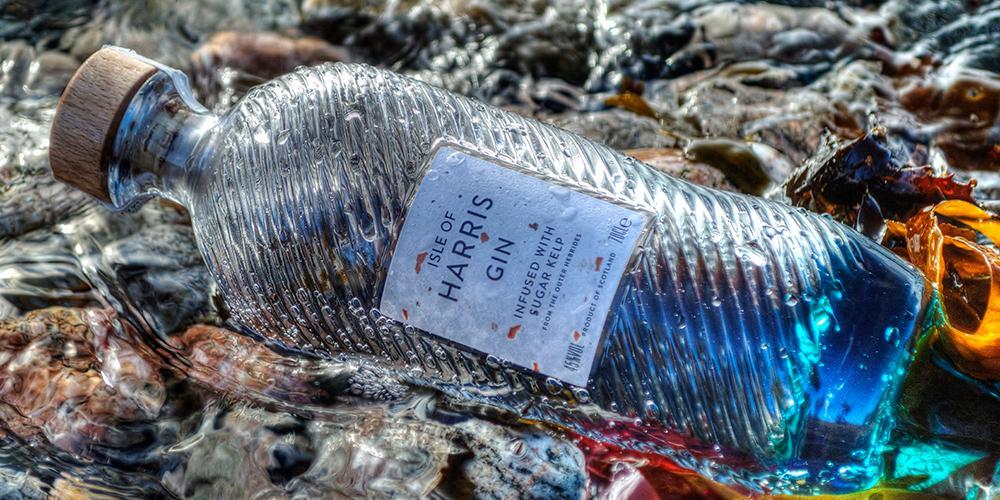 The North Uist Distillery Co.- another family run producer of award-winning gin, will soon launch its Nunton Whisky, made using the traditional bere barley, grown on the islands by local crofts.

The west coast is a dream destination for any whisky - or gin - fan. Taking the ferry from one island to another at your own pace, allows you to build your own island-hopping itinerary, enjoying the the distilleries, and their thoughtfully produced drams, as your travel.  Check with each one you plan to visit, prior to travelling to make sure you're aware of any restrictions and requirement to book.

Sign up for email updates - Stay connected with the latest news, stories and competitions from CalMac by signing up to receive regular email updates.