The UK's largest ferry network operator, Caledonian MacBrayne, has picked up the inaugural Creative Business Award at the Arts and Business Scotland Awards. 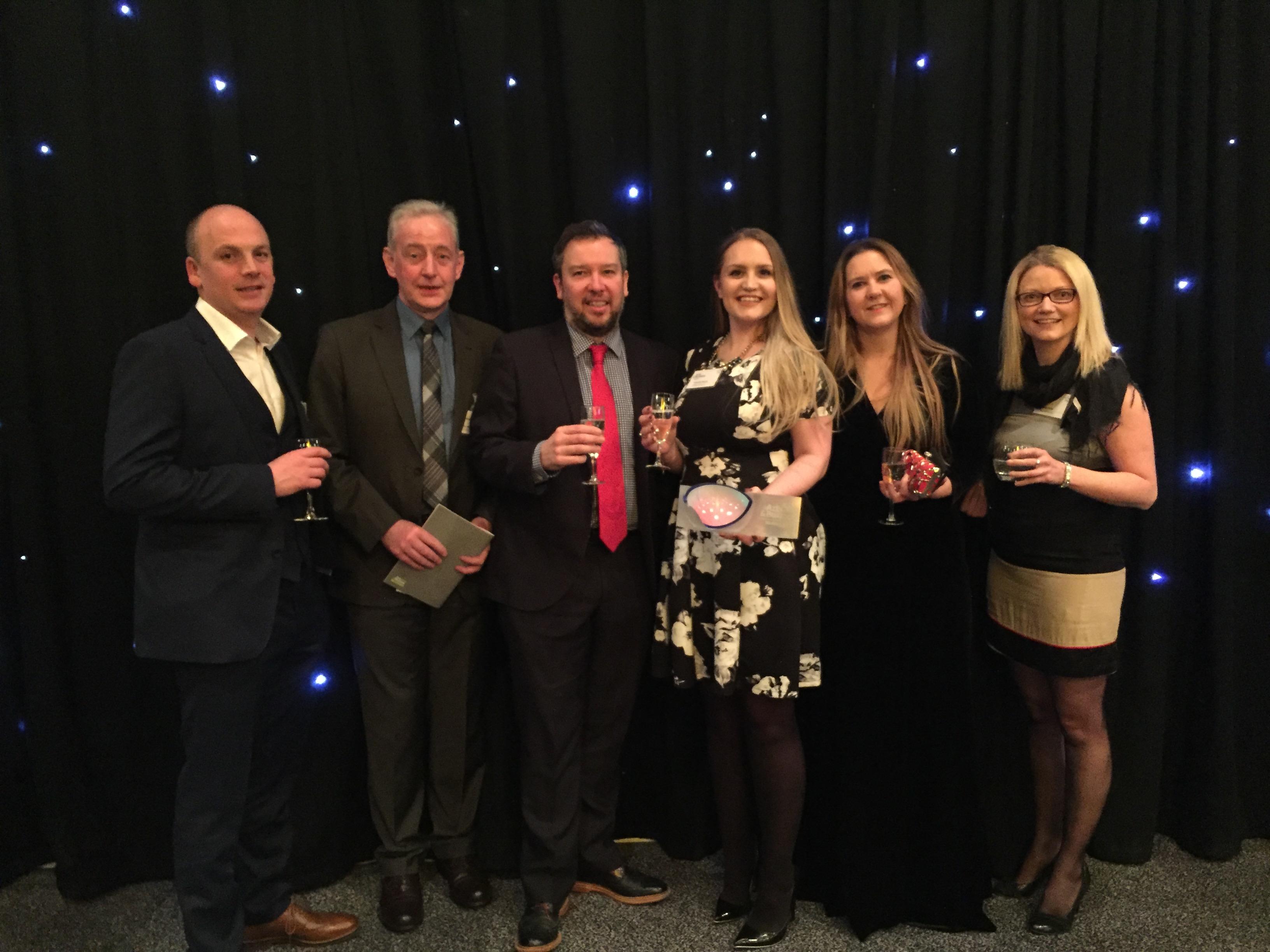 At a glittering ceremony in Edinburgh International Conference Centre, the ferry company's CalMac Culture programme was recognised for its innovative stable of competitions - which includes CalMac Culture Music and Screen, and will add CalMac Culture Art this year.

Each strand in this cultural stable works on a simple premise - offer talented newcomers an opportunity which, for most, would be out of reach. In the case of CalMac Culture Music, would-be singer/songwriters or bands are given the chance of winning a half hour slot at one of a number of major festivals across Scotland's west coast. In the case of CalMac Culture Screen, the winner is able to work with a top-flight film studio to broaden their skills.

"We had been a sponsor for both Tiree Music Festival and Hebridean Celtic Festival for a number of years," explained Marketing Manager Peter Griffiths. "So we did know the organisers reasonably well. But that doesn't mean that it was all plain sailing when we went to them in 2014 with the CalMac Culture Music idea.

"We did, however, work very closely with them throughout and received great support in return. They have since trusted us to deliver and we are pleased that we have, indeed, done that."

By 2015, another three festivals were on board as the competition grew in both reach and stature. The 2016 edition of the competition will launch this week - details can be found here.

As well as providing an exceptional opportunity for those who enter the competitions, CalMac Culture has highlighted the sheer diversity of the arts scene across the west Highlands and islands and this has brought with it an often new and younger audience.

"We are delighted to have been given this award," continued Peter. "It is recognition not just for our team which works so hard on it, but also for the faith event organisers have had in us and for all those who enter the competition."