Please be advised that both lifts are currently out of order at Rothesay. We'll advise when we have an update.

Due to restrictions on the Gourock linkspan, in the event of the vessel being unable to berth at Wemyss Bay the service will divert to Gourock on a passenger only basis. Passengers will embark/disembark over the linkspan at Gourock so passengers with mobility issues can be accommodated. All vehicles will be diverted to the Rhubodach – Colintraive route and will be reimbursed for mileage for mileage up to 63 miles and the cost of the Western Ferries crossing. All passengers claiming the mileage must be in possession of a Rothesay – Wemyss Bay ticket which they can use on the Rhubodach – Colintraive crossing. Any claims submitted without the receipt for the Rothesay – Wemyss Bay ticket and Western Ferries ticket will be rejected.

Passengers travelling in a vehicle for which a commercial vehicle/coach ticket has been issued, are not entitled to be re-routed for the same ticket price, reimbursed for additional mileage cost incurred or to claim compensation, as these transactions are outside the provision of EU Regulation 1177/2010. 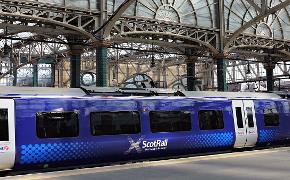 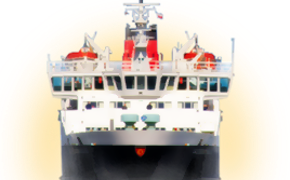