Bute has one of the finest Victorian mansions in the UK, and secluded bays for picnics, paddling, and seal-spotting.

From a Victorian gothic mansion to Bronze Age stone circles

The island is renowned for its fantastic, sheltered beaches and its famously grand architecture. Catch views of Arran from Scalpsie Bay or enjoy the wide sandy beach of Ettrick Bay. Spend a day at Mount Stuart , the island's striking 19th Century neo gothic mansion, with its famous collection of art and literature set against a backdrop of world-famous gothic architecture - complete with a white marble chapel that wouldn't be out of place in Venice.

The ferry to Bute docks at Rothesay, where the jazz festival transforms the art deco Pavilion in May each year. Drive out to the hills and you'll come to a ruined chapel from the 12th century, and a Bronze Age stone circle looking out to the Firth of Clyde.

Not to forget the amazing food and drink. Find out more about the   Taste of Place Trails  here.

Prior to your journey, familiarise yourself with VisitScotland's  #RespectProtectEnjoy guidance and check the arrangements individual islands and locations have for managing the safety of their visitors and communities. For Argyll and Bute, please read through the area's 'Be a great Visitor'  guidance.

Take care on our coast: slips and falls can happen in all locations, not just high cliffs. Check out these  RNLI Safety Tips   #RespectTheWater

For more information on Bute visit the Visit Bute  website. 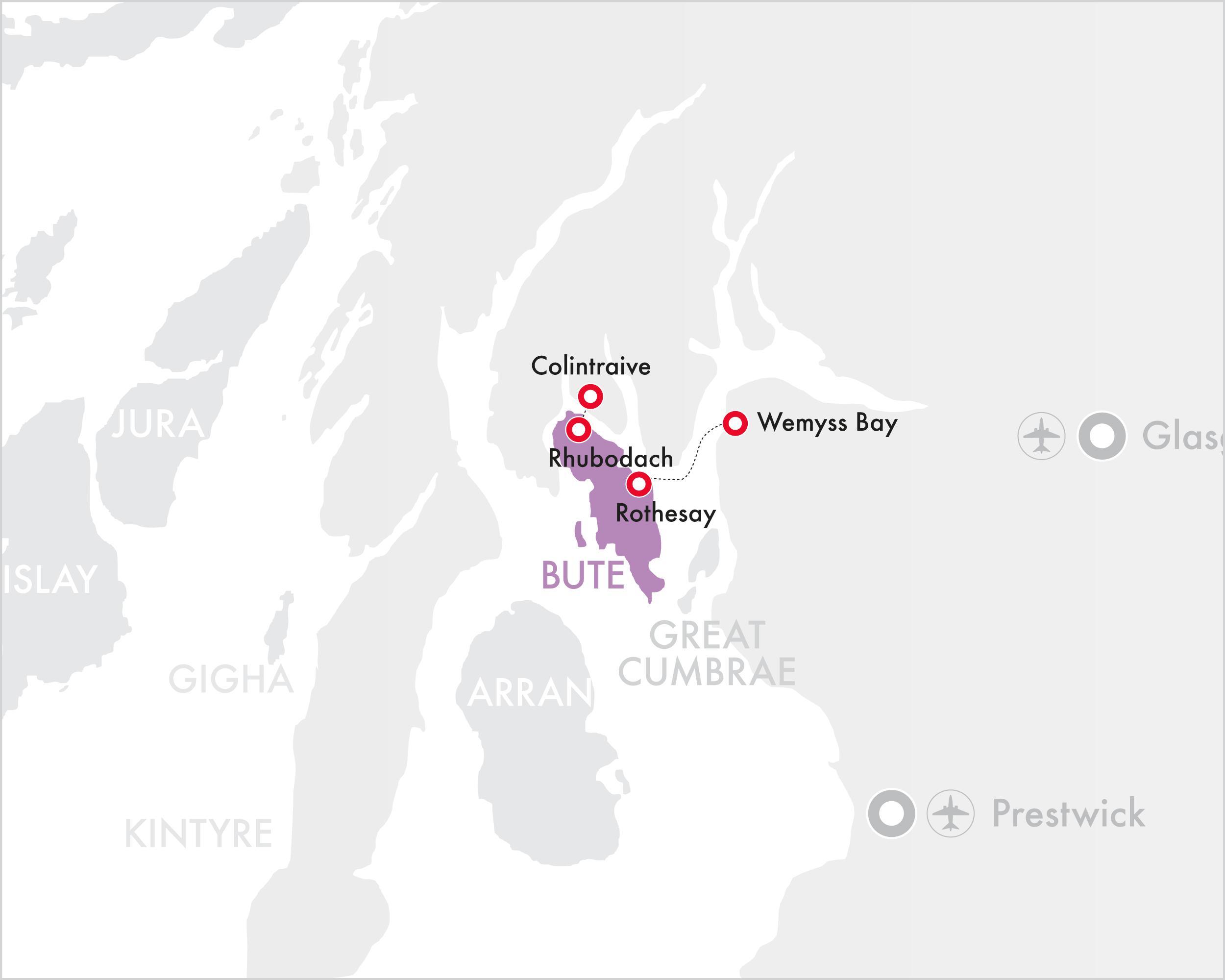 How to get here

The ferry leaves from Wemyss Bay  on the mainland, arriving at Rothesay on Bute. The journey takes 35 minutes.

There's also a ferry from Colintraive on the mainland to Rhubodach on Bute, which takes 5 minutes.

No advance booking is necessary on the above routes. Simply turn up at the port of departure, buy a ticket, and go on the next available sailing.

Looking for the best form of travel to and from our ports? Our Public Transport Journey Planner can help you plot your journey from anywhere in the UK, using a wide range of public transport companies.

We have also listed some travel information below that you may find useful:

Getting to Wemyss Bay from Glasgow:

Wemyss Bay is 32 miles from Glasgow, and it takes about 50 minutes to get there. There are no electric vehicle charging points at either Rhubodach or Rothesay ports. However 2 22kW, 32A charging points are available at Guilford Square Car Park, Rothesay, less than 100m from the Terminal Building.  The Isle of Bute has a Community Car Club which is open to both residents and visitors, further information can be found on the Visit Bute website.

Helpful tips for driving on Bute

Video transcript - How to drive on single track roads

Travelling without a car?

By train, bus, on foot, or by bike to Bute

The local bus company operating on Bute is West Coast Motors. You can find up to date bus timetables by visiting www.westcoastmotors.co.uk.

We're making your journey even easier

Use our new Journey Planner tool to plan your bus, rail and ferry travel to Scotland's west coast and islands.

Plan your journey to Bute

The timetable information used is powered by Traveline and may not account for service changes, tidal amends or additional sailings. The information therefore may be subject to change. Please check the Service Status page before you travel. 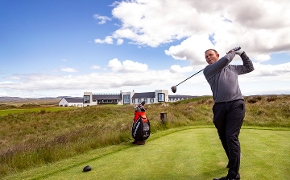 Golf on Arran, Bute and Islay

Golf on Arran, Bute and Islay : Find out more 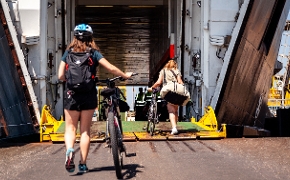 Cycling on Bute: Find out more 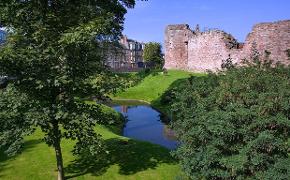 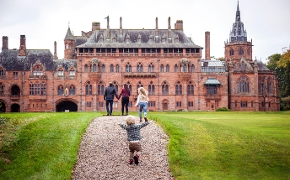 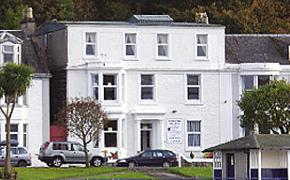 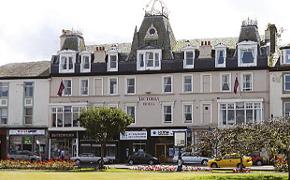 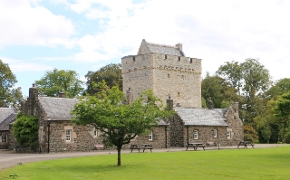 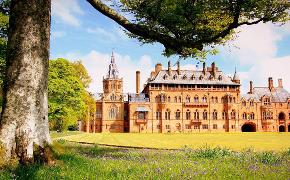 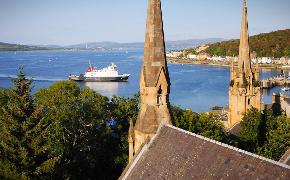 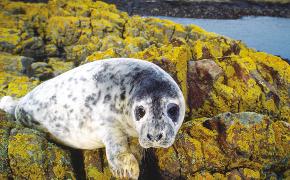 Wildlife on Bute: Find out more 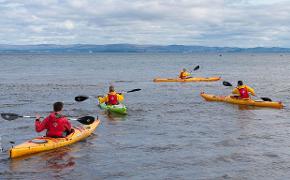