Back to Attractions
Iona Abbey 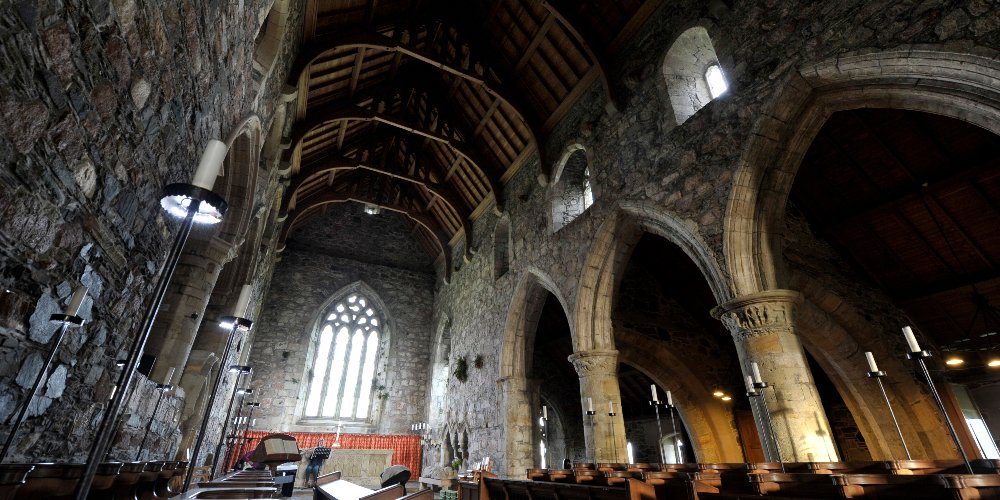 Iona Abbey was founded by St Columba in 563, although little remains of the monastic buildings of this period. The Columban community survived several Viking attacks but around 1200 a community of Benedictine monks was founded on the site by Reginald, son of Somerled, the self-styled 'king of the Isles'. The abbey remained an important place of worship and pilgrimage until the Reformation in 1560, after which monastic life came to an end and it largely fell into disuse. The abbey experienced a short-lived resurgence when Charles I reintroduced bishops to the Scottish Church and made Iona the seat of the Bishop of the Isles. However, by the end of the 17th century bishops had once again been abolished and the abbey continued to decline once more.

New life was give to the abbey buildings when the process of restoration was begun in the early 20th century under the Iona Cathedral Trust. This was continued from 1938 by the Iona Community, an ecumenical order who continue the tradition of Iona Abbey as a place worship. The abbey is now cared for by Historic Scotland and can be visited all year. The abbey offers guided tours which can be available to purchase on arrival but we highly recommend booking tickets in advance to guarantee entry so this can be busy especially on peak days/times. Tickets can be purchased online and cost £9 per adult, £5.40 per child, and there are also famiy tickets from £18.

Find out more about Iona Abbey

Find out how to get to Iona