It is a wild, rugged, desolate but jewel-like place where few have trodden. But one Western Isles community organisation has brought the dream closer to reality for many in the form of the St Kilda Challenge yacht race. 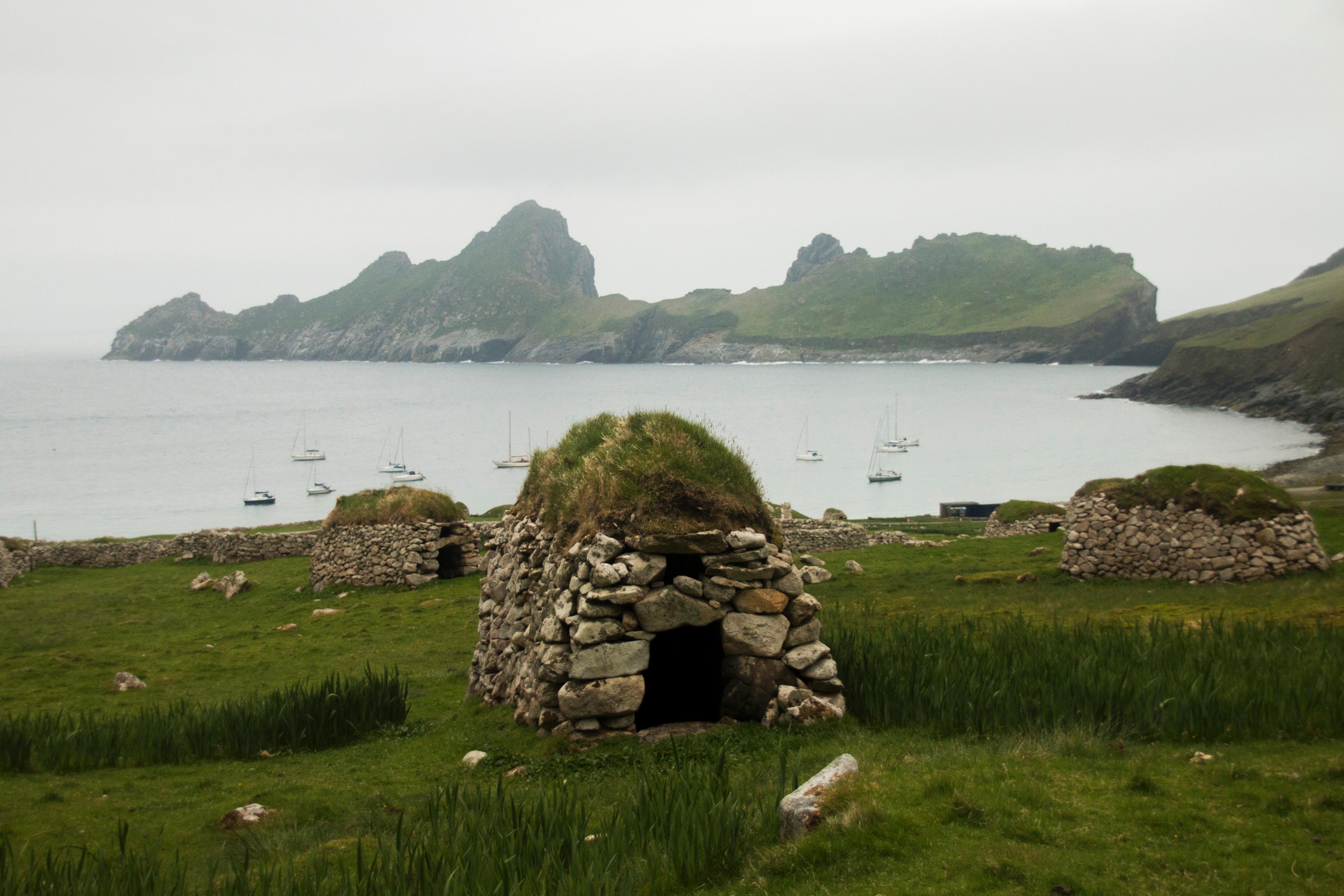 · The event will take place from June 14-16, 2018 and organisers are expecting a substantial increase in competitors

The inaugural event launched in 2015, with the first regatta taking place the following year. The race was won by Gordon Lawson's J122 Moonstruck from Port Edgar Yacht Club, after a gruelling 23 hours at sea contending with unexpected conditions - a dearth of wind.

Bolstered by excellent feedback from competitors and visitors alike, organisers Comann Na Mara and race managers Clyde Cruising Club have taken the plunge to commit time and funding to a second event - vowing to make the challenge biennial thereafter.

And, at a launch event on board Tall Ship Glenlee in Glasgow, that commitment from this strong band of volunteers was officially confirmed. And CalMac will continue its support of the event.

The regatta and its associated shoreside festival has the support of Holyrood's cross-party Marine Tourism Committee, and chairman Stuart McMillan MSP was present to underline the group's  backing.

Last year's event was a welcome economic boost for North Uist, with 30 yachts bringing dozens of crew ashore, while the cultural festivities on shore also attracted further visitors to the island's main town of Lochmaddy. Accommodation, local services and attractions, as well as food, drink and craft producers, all reported a significant rise in trade.

The 2018 edition of the St Kilda Challenge already promises to build on the strong foundations of 2016's inaugural event, with the addition of a third fleet. Already, indications are that there will be a substantial increase in participants.

In addition to the racing fleet, which uses the islands of St Kilda as turning marks on a 100-nautical-mile long course, there is also, rather uniquely, a cruise-in-company fleet which leaves the start line at the same time, but has the ability to anchor in Village Bay at Hirta on St Kilda to go ashore - the 30-strong entries for 2016's event were split half and half between the racers and the cruising flotilla. Both will assemble in Lochmaddy and set off from a start line in the Sound of Harris.

A third fleet of racing yachts will set off from Rathlin Island in Northern Ireland in 2018, participating in a 200-mile-nautical race, again using the St Kilda islands as a turning point, before finishing up in the Sound of Harris - this fleet will include Scotland's Clipper 60 'Taeping'. Already the commitment for this additional strand has been welcomed by Comann Na Mara and has garnered significant support.

Further expansion of the shoreside festival is also promised, including a greater role for Scotland's mobile cinema the Screen Machine.

"We have had exceptional courage and support from the community, participants and those who were sorry to have missed the first event," said Comann Na Mara chairman Gus MacAulay. "I was quite overwhelmed at the end of the first event to hear so much positive feedback, so for me and the other organisers there was only ever going to be one outcome - to keep forging on with the next St Kilda Challenge.

"We are truly excited about making the event bigger and better for 2018 and look forward to welcoming many more people to North Uist before sending them on their way to the great adventure of the St Kilda archipelago."

"I was delighted to be launching the event," said Stuart McMillan MSP, chairman of Holyrood's cross-party Marine Tourism Committee. "Next year is the 2nd St Kilda Challenge and clearly it is a race that requires tremendous skill and ability. It also helps keep Scotland in the international spotlight. I extend warm wishes to everyone who is taking part."

Race organisation and management will, once again, be carried out by Clyde Cruising Club - Scotland's largest yacht club and organisers of the premier Scottish Series regatta.

Top - View of Village Bay on the island of Hirta, with the unique St Kilda cleits in the foreground

Below - Moonstruck Too - winner of the first St Kilda Challenge 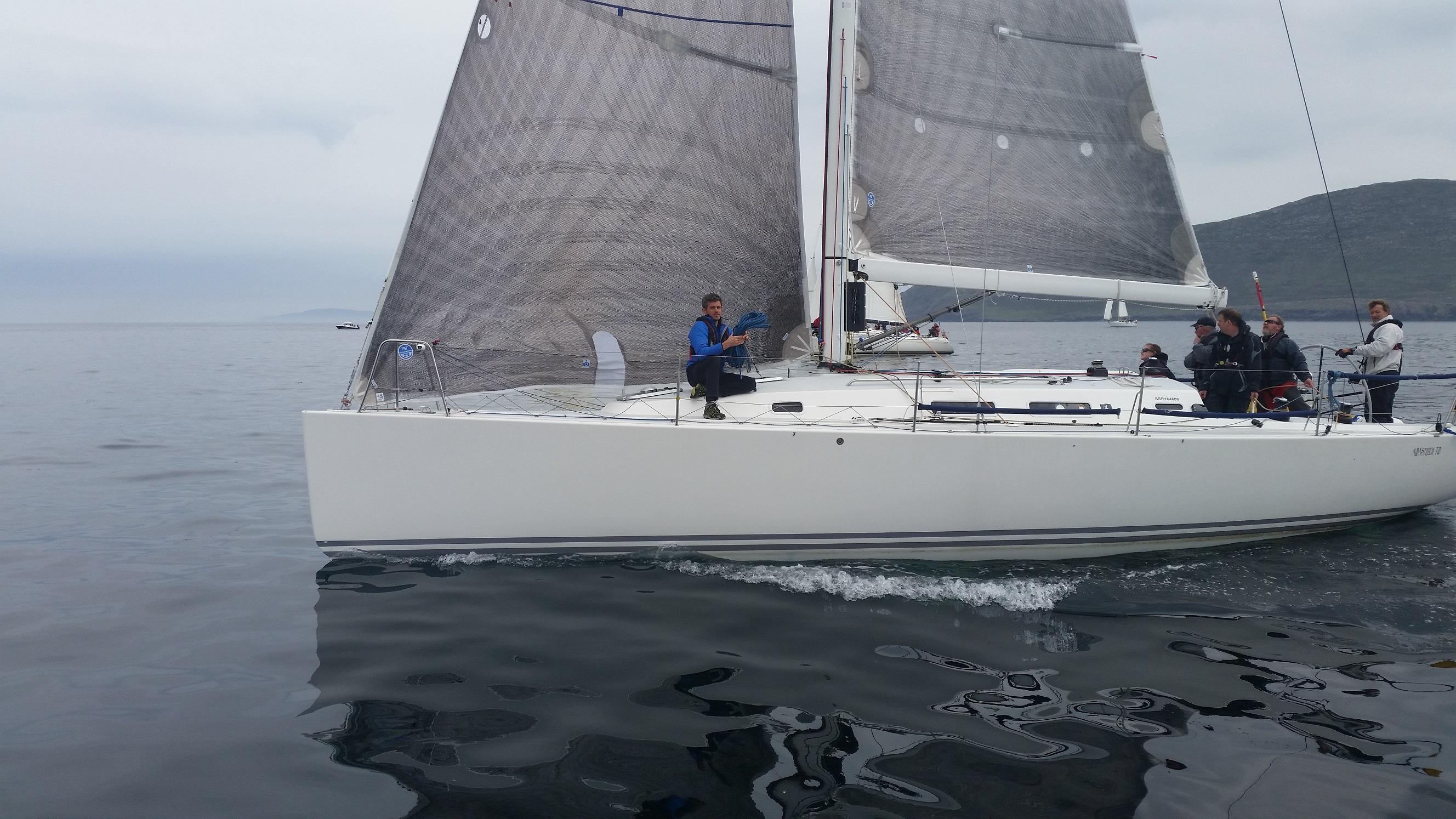 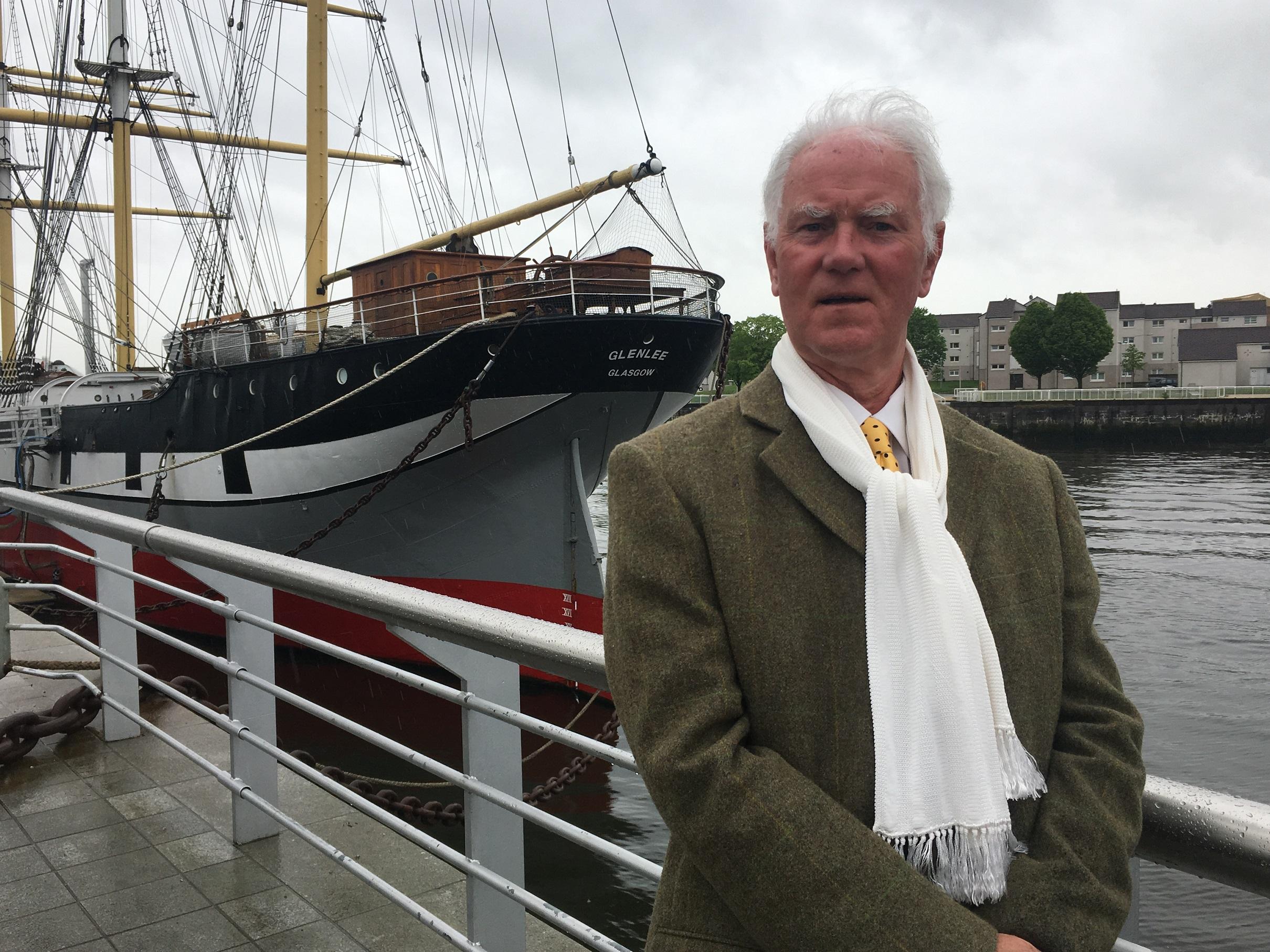