Caledonian MacBrayne's brand new campaign for summer 2016 has firmly stuck on a fun badge to challenge the doubting millennial visitor to head for the isles. Hold on to your (woolly) hats! 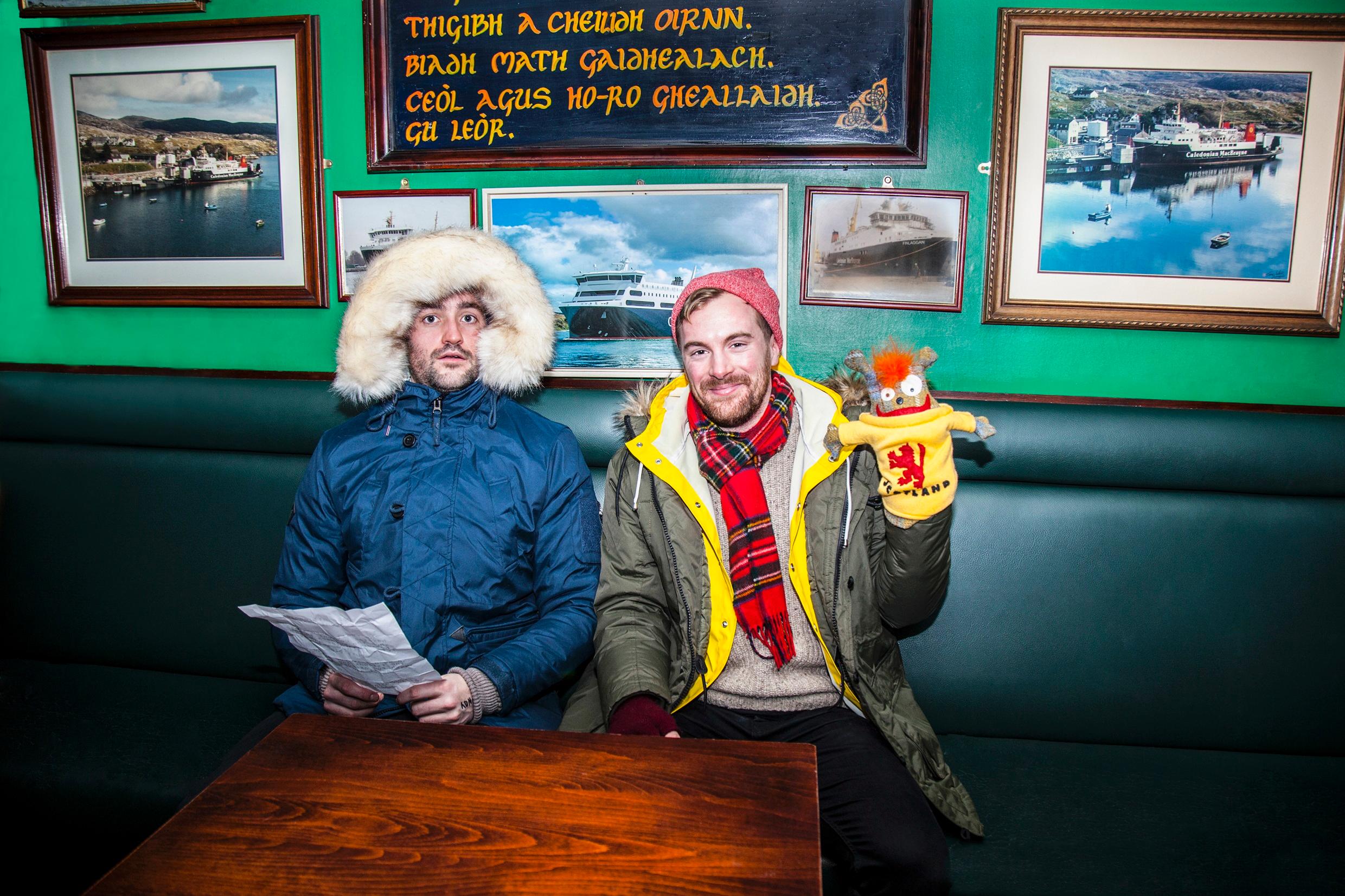 Two slightly doubting 'Eejits', under the guide of CalMac's 'handy' representative - one Brian Ferry, a rather swanky Harris Tweed clad being - go under cover on a series of adventures with Scotland's favourite ferry folk.

What those Eejits lack in general savvy, though, they make up for in enthusiasm throwing themselves into everything from historical immersion on Bute to Segway riding on Arran, having a laugh and discovering that there's more to the islands than they thought.

And they also find that, with reduced fares as a result of the final rollout of RET across the whole network, it's fantastic value and there's more left over for a good time (fun, food and beer) than they could ever have imagined.

"Research has shown that our traditional campaigns work for audiences well-versed in who we are as a company and what we do. But they seem to mean less to younger audiences who are, after all, the new generation of customers across the network.

"We know that this campaign is not going to appeal to everyone, but the objective of the Eejits was to create an edgy online presence that was creative and would attract the elusive millennials - the 18-35 year olds. It is a fresh, modern and memorable approach which showcases a snapshot of the range of activities, destinations and value for money on offer across our network. And we are confident it will be a hit."

Keep an eye open across CalMac's social media channels and website - the Eejits, in a series of four instalments, are out now and you don't want to miss them.  The two 'eejits' are, in fact, the BAFTA Scotland nominated Something Something duo of Ian Greenhill and Jordan Laird.

Get ready to make your own memories - if they can do it, so can you! Your ferry awaits at calmac.co.uk/twoeejits

Running alongside the Two Eejits campaign, Mates Rates with CalMac and Friends highlights the Road Equivalent Tariff reduced fares reminding everyone that it is great value to hop on board the ferries - in other words, it's like having mates rates for everyone! 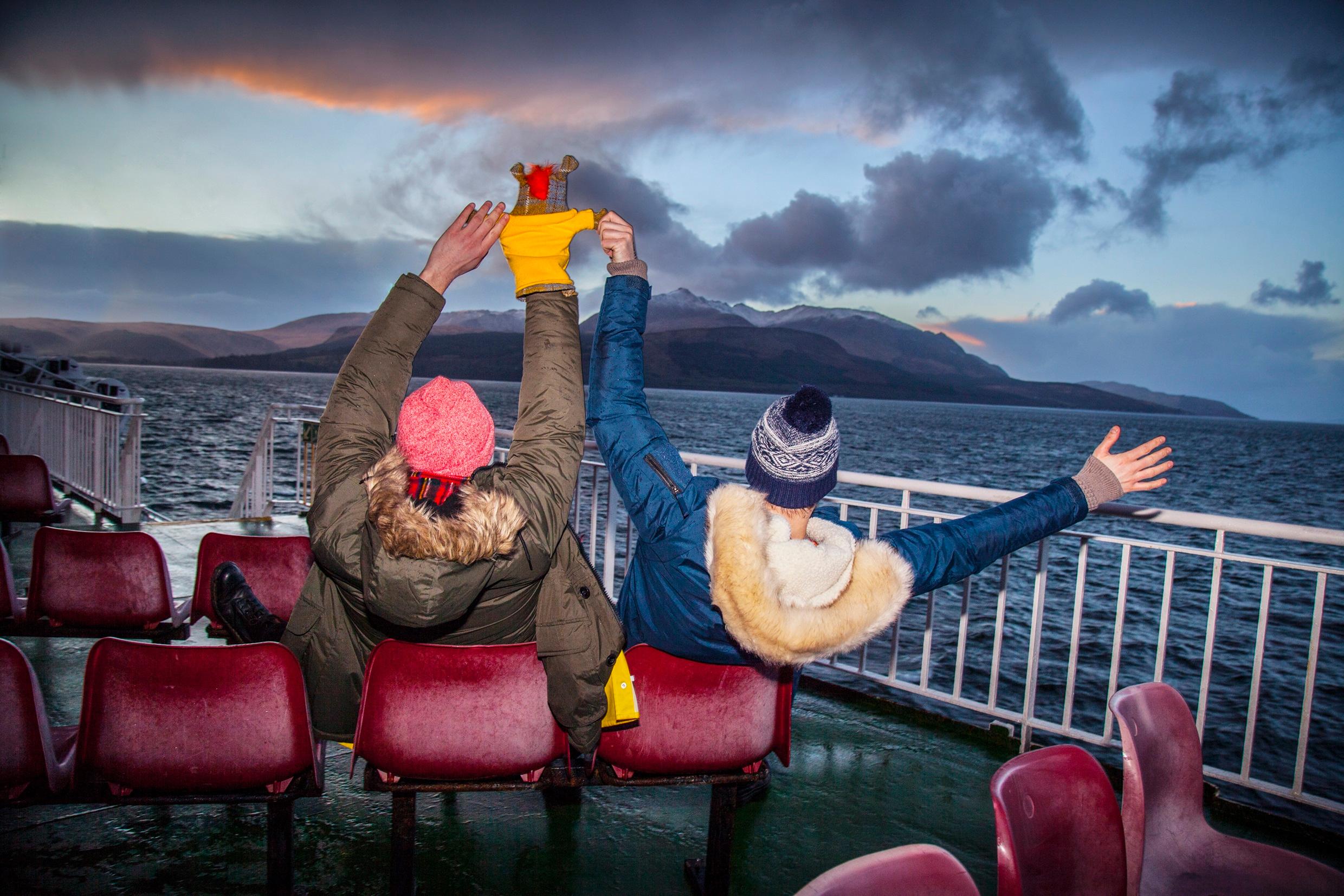