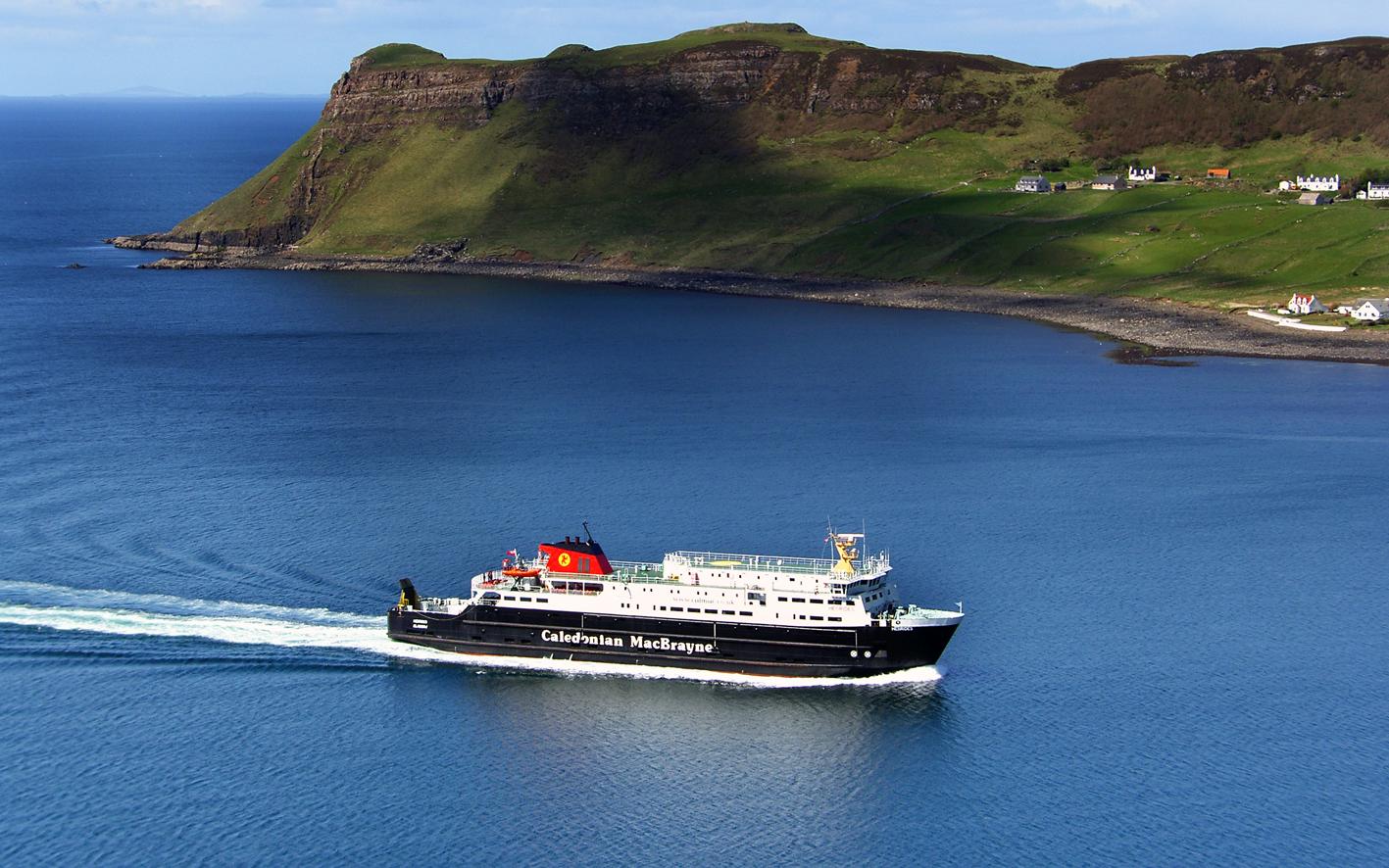 Against stiff competition from across the world, Scotland's Caledonian MacBrayne has won the best ferry company category at The Independent Travel Awards.

Nominees for this inaugural international competition were selected by public vote and industry experts, and the winners were chosen by a panel of judges, including Head of Travel for The Independent, The Independent on Sunday and I, Sophie Lam, The Independent's Senior Travel Editor and well-known broadcaster, Simon Calder, and broadcasters and travellers Ben Fogle and Stephen Bayley.

The judges said: "The winner, Caledonian MacBrayne, prevailed thanks to its artful combination of providing lifelines from the Scottish Highlands to the islands, while at the same time offering an expanding range of tourist opportunities - such as the West Coast Whisky Pass."

Other companies included in the shortlist were P&O, Brittany Ferries, Scillonian Ferries, British Columbia Ferries and Boshphorous Ferries - the latter was highly commended. 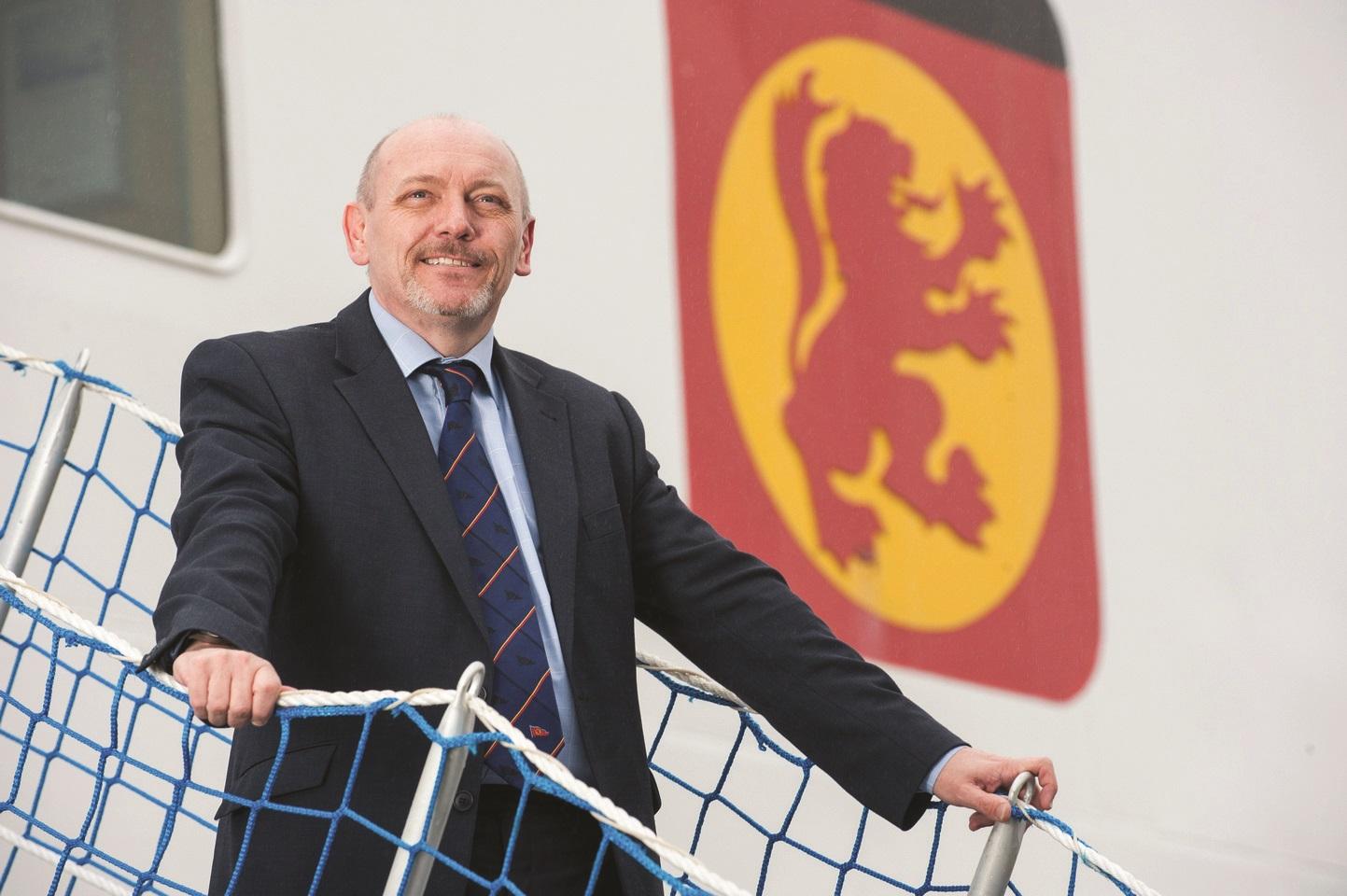 "We couldn't be more delighted to be the first ever recipient of this award," said Caledonian MacBrayne's Managing Director, Martin Dorchester. "It was an extremely strong short list with companies which are well-known and admired within the industry.

"The fact that the travelling public and industry experts selected us is a significant and pleasing endorsement in itself. Winning is a privilege. This award has to be accepted on behalf of all our staff for the exceptional work across all areas of our operation - they are the ones who work tirelessly to keep us on the water, sometimes in very challenging conditions."

The same report found that CalMac enables 3,247 jobs in island tourism, representing £53.4million worth in wages. The company recently became the first UK ferry operator and first major transport operator in Scotland to sign up to gain Living Wage accreditation and it has also become a signatory to the Scottish Business Pledge.

The award will be presented to CalMac by Simon Calder at its Travel and Tourism Conference, which is taking place in Oban on Tuesday October 13.

Caledonian MacBrayne is also shortlisted as best ferry operator at the National Transport Awards, as well as in the corporate social responsibility category at the Scottish Business Awards, amongst others.