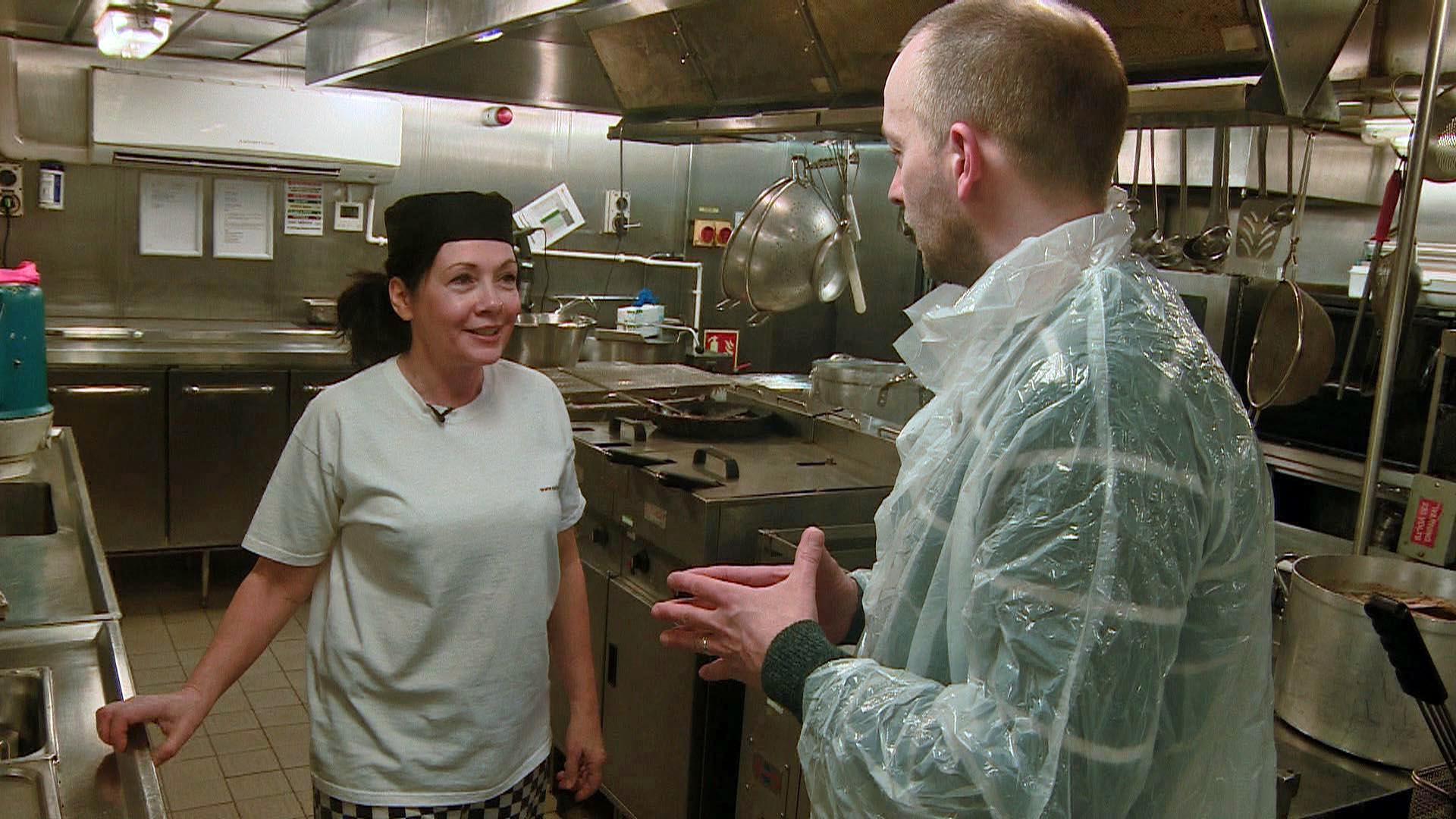 The programme in Gaelic with English subtitles, takes a look at the work of those who keep everything ticking over in the face of extreme conditions - the Storm Heroes.

In the new BBC ALBA four-part series, presenter Donnie Mackay joins a small army of people who leave their warm beds to battle the elements on our behalf. We see how they prepare ahead of bad weather, and how they manage to do their jobs when the storm arrives.

He is on the high seas with CalMac, discovering how the crew copes in bad weather, and asks the skippers what criteria helps them decide whether their ferry sails, or stays.

The film crew visited a number of ferries, including MVs Hebrides, Loch Portain and Loch Bhrusda, and chatted to skippers and crew alike about how bad weather affects their jobs - whether they're on the bridge at the controls of the ship or in the galley rustling up hearty fare for the passengers.

Donnie also meets those who supply essential services to their communities. People like Neil McCormick working for SSEN in Uist, delivering emergency power where it's needed, and care worker Chrissie Macrae in Stornoway, who looks after the elderly in their own homes.

Keeping the streets free from snow and ice is Comhairle nan Eilean Siar roads manager Roddy MacDonald, who gets up at 3am to make the roads safe before the morning rush.

And lorry driver Murdo John Mackay shares his experiences of driving through snow storms to get essential goods delivered.

In Perthshire, during the height of the floods, Donnie meets emergency teams at Tayside Contracts who are busy saving people's homes from disaster; and in the Cairngorms, he helps farmer Robert Macdonald feed his flock in blizzard conditions.

While Donnie braves the elements, BBC ALBA weather presenter Sarah Cruickshank joins forces with meteorologists to track our winter storms as they approach. Sarah gives us insight into each weather front as it comes in, providing an explanation for our changing weather patterns.

Storm Heroes, produced by Eyeline Media for BBC ALBA, starts on the channel on Tuesday 15th November at 8.30 until 9.00pm.

John Henderson with Donnie crossing the Sound of Harris 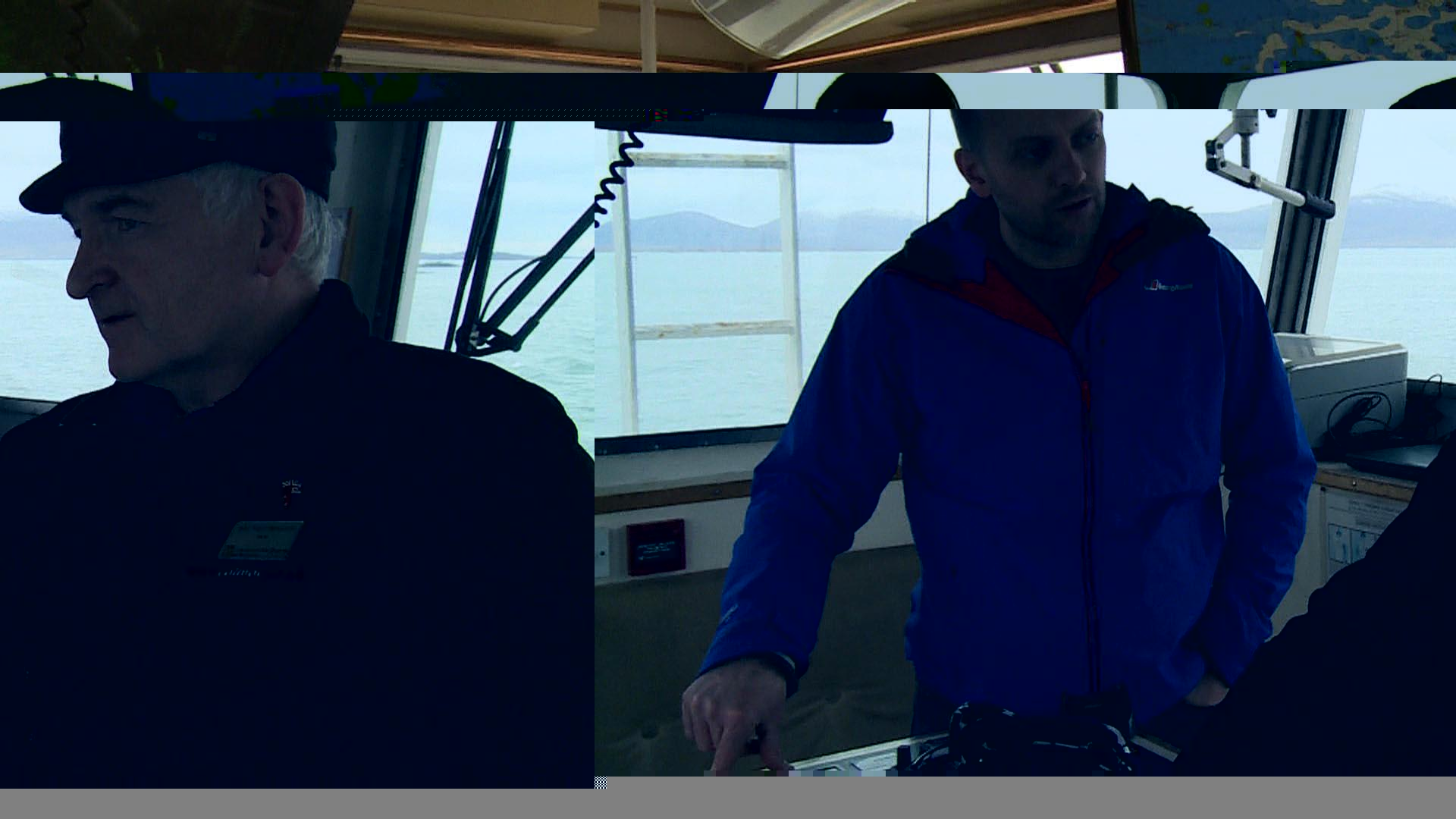