A right royal appointment! Lochmaddy port assistant invited to meeting with The Queen

A Caledonian MacBrayne port assistant was invited to join HM The Queen and The Duke of Edinburgh at an exclusive gathering. 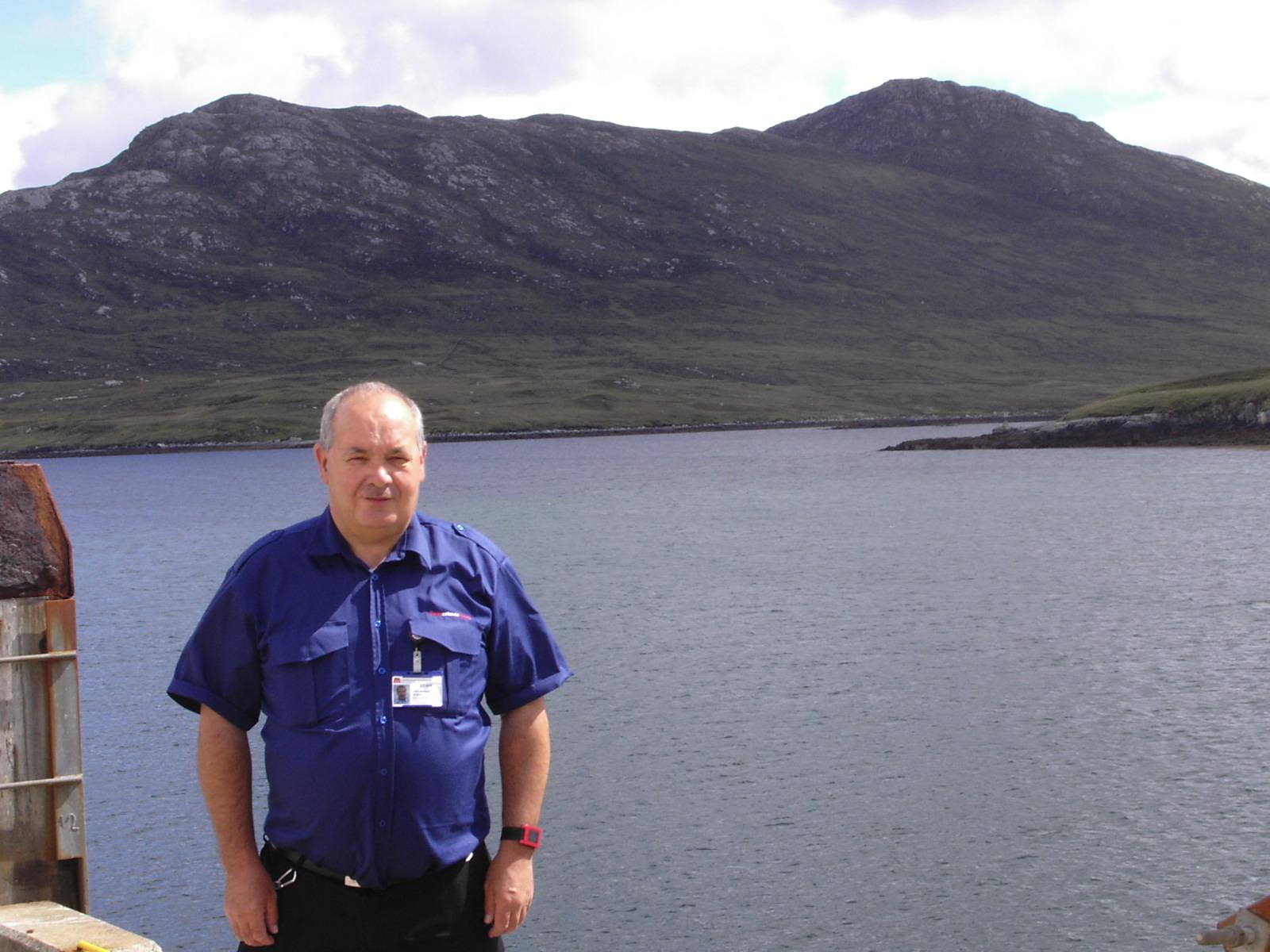 In recognition of his work to bring together an archive of David MacBrayne artefacts and memorabilia, John MacDonald was nominated to join a group of just 30 people from across Scotland for a private reception at the Palace of Holyroodhouse in Edinburgh.

Both The Queen and The Duke of Edinburgh spent plenty of time with the small gathering, chatting to all the invitees and hearing about the various items of interest which they have individually achieved.

"It was a real surprise - I hadn't known anything about it until about a week before. The day I got home to find the invitation - which is now part of the exhibition at the port office - I felt honoured and really proud that the archive and exhibition had caught someone's attention to the extent that they nominated me as a CalMac representative.

"It was a real day to remember and I'm humbled to have had the opportunity."

Sadly, because it was a private reception, no photography was allowed, but John has put the invitation on display with the other artefacts and he has memories which he treasures and will now live on.

John has worked for CalMac for 10 years, but his interest in the company began years before that and has seen him amassing this special collection over more than two decades. He gathers the items from far and wide, including junk shops and book shops, as well as the likes of eBay. But his collecting is also well-known on the islands and further afield and he is often offered pieces directly from an owner who would like to see them cared for.

The items on display represent just a small fraction of the objects he has brought together over the years and, since the exhibition began last year, he has added to the display regularly to show more artefacts and to keep people coming back. John also showed some of his collection at Taigh Chearsabhagh, the museum and arts centre based in Lochmaddy, where it was well-received. 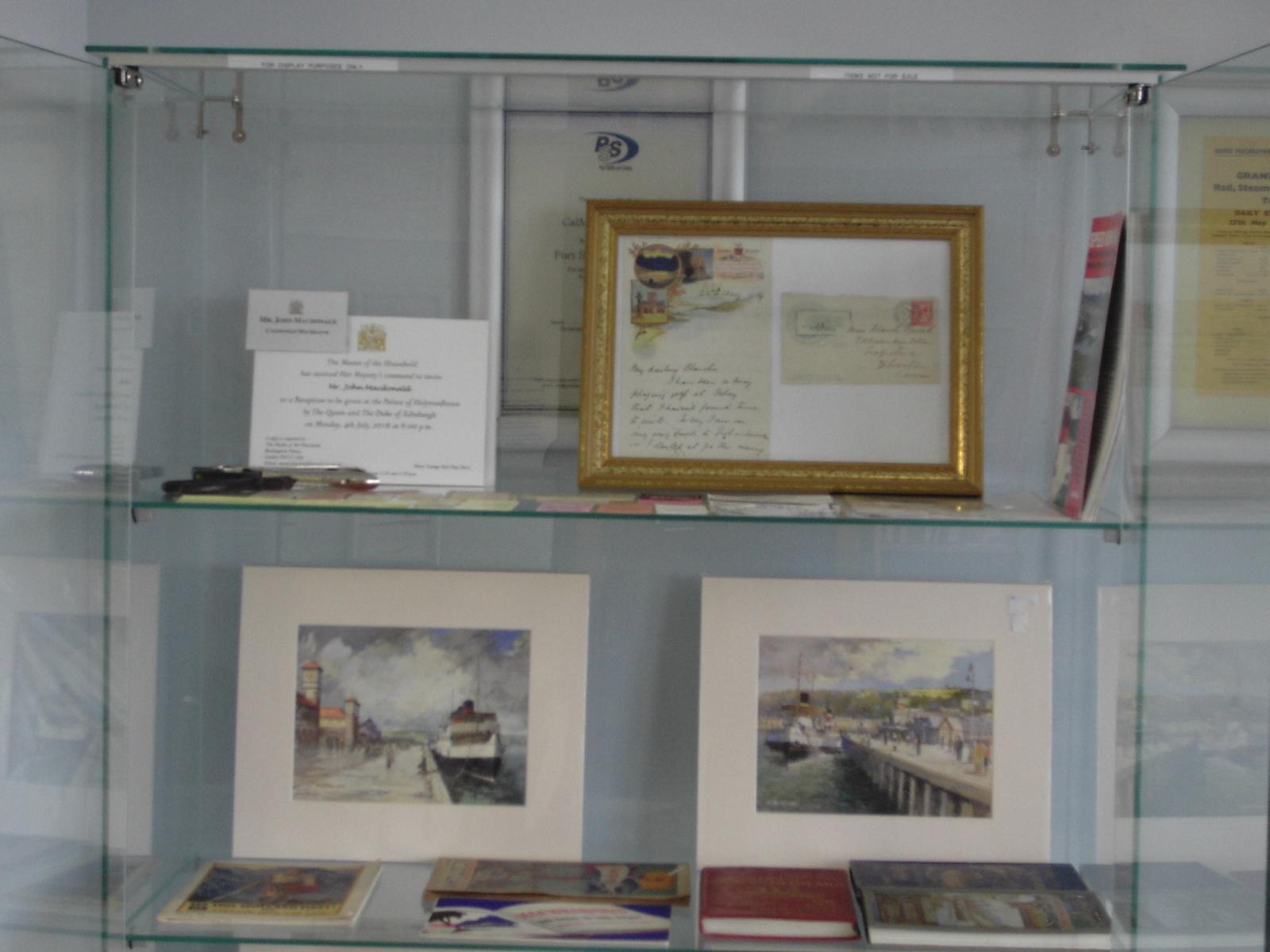