Primary school children across some of Scotland's remotest west coast areas will benefit from a touring science education programme for the first time. 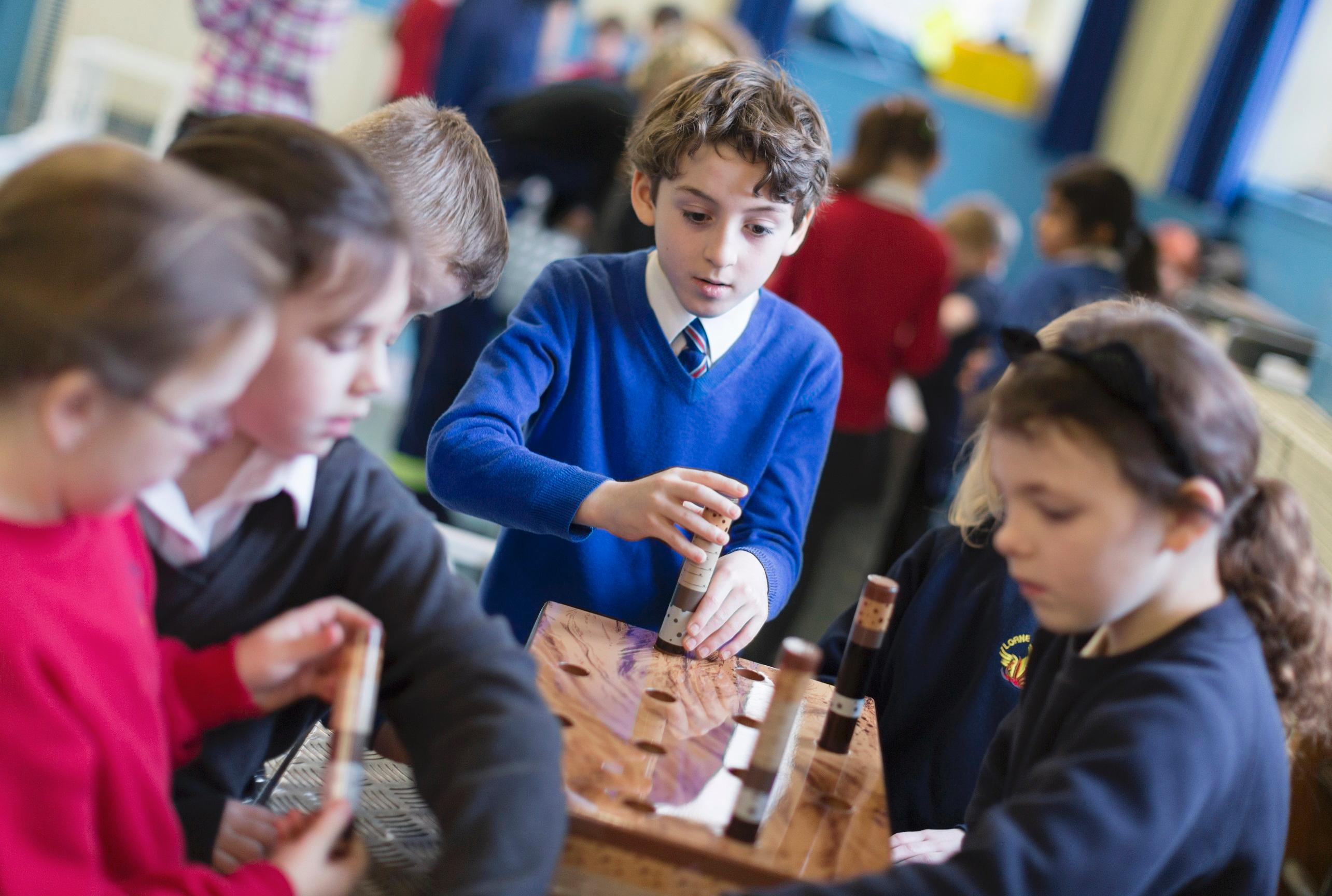 The operator of the UK's largest ferry network, Caledonian MacBrayne is the proud backer of a series of Generation Science workshops being delivered to young Einsteins on the Small Isles, Colonsay, Coll, Tiree and Gigha.

In addition, children in the remote mainland settlements of Lochaline on the Morvern Peninsula and Kilchoan on the Ardnamurchan Peninsula - both of which have ferry connections with the Isle of Mull - will also enjoy the scientific workshops.

Run by Edinburgh International Science Festival, Generation Science, which celebrates its 25th anniversary in 2016, is the festival's educational outreach programme which tours throughout Scotland each year.

In 2015 alone, more than 63,000 youngsters benefited from and, importantly, enjoyed the fun of science with the popular programme.

"Science and engineering learning is a top priority across the country," said CalMac's Managing Director Martin Dorchester. "CalMac is an innovative forward-looking company which requires highly-skilled technical staff to maintain its lifeline services and what better way to nurture this thirst for scientific knowledge than to help our young people.

"The Generation Science programme is well-respected and brings fun and collaboration to the engineers, scientists, teachers and innovators of the future. Many schools throughout our network have been visited by Generation Science over the years. But, despite the best efforts of organisers, none of the ones we are supporting this year ever had.

"When we heard we were determined to finally allow the budding scientists in these communities to get on board with their counterparts across other areas of the west coast, which is something we're proud of. It is very much part of our ethos as a responsible business."

All the schools involved are small and remote - in the case of the Small Isles workshops, Generation Science will bring children from other islands together, as excited pupils from both Rum and Eigg will venture to the Isle of Muck for the day, meeting up with new children and revelling in an unusual school day.

"We are delighted to be touring to some of the remotest islands in Scotland in our 25th anniversary year," said Generation Science manager, Joan Davidson. "Thanks to the support of our funders like Caledonian MacBrayne, over the summer term we will be able to visit schools all over Scotland, educating and exciting pupils by the wonder of not only science but it's real world application in young learners' lives."

In 2016 Generation Science celebrates its 25th year of touring science education to schools and by the end of the summer it will have reached over 1 million pupils in Scotland. It is the largest school science touring programme in the UK and has activities for all ages, from infant classes right up to upper primary. This year the tour will visit over 600 schools in 31 Local Authority areas from the Borders to the Shetland Isles.

Generation Science is the Edinburgh International Science Festival's schools touring programme. As an organisation the Festival's mission is to inspire, encourage and challenge people of all ages and backgrounds to explore and understand the world around them - and to communicate the educational, social and economic benefits of science and technology.