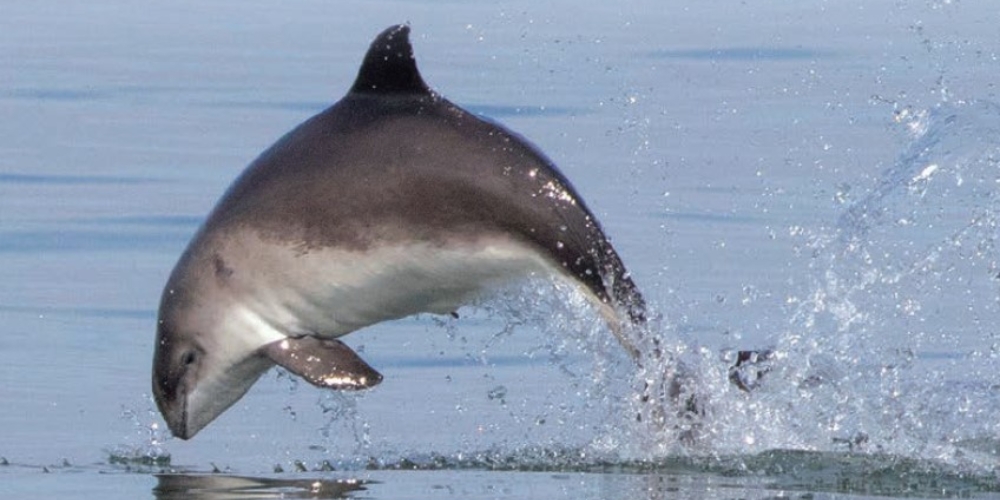 Today I thought we would focus on a well-known but unfortunately not well-loved species that has a stronghold in the Hebrides, and hopefully by the end of this blog you will have fallen in love with this little creature. It is of course the harbour porpoise (scientific name: Phocoena phocena). The harbour porpoise is often overlooked due to its small size and shy demeanour, but it shouldn't be; there are so many interesting facts about this northerly species! It is one of seven porpoise species and is one of the smallest marine mammals in the world, with adults growing up to 1.4 to 1.9 m. Not much is known about their social structure, lone individuals, mother-calf pairs or small pods of 4 or 5 porpoises are often recorded and they rarely intermingle with other marine species.

Currently, it is estimated that the global population is 700,000 individuals; therefore, they are categorised as Least Concern (LC) by the International Union for Conservation of Nature (IUCN), this means there are currently no declines in the number of animals. There are five recognised sub-species which have been identified using stranded animals and completing a necropsy, which is similar to an autopsy. The main differences between sub-species are the size and shape of the skull and the structure of DNA (DeoxyriboNucleic Acid). From this research the Atlantic has been identified as one sub-species, within that one sub-species there are different 'stocks' or populations across the Atlantic.

The European Atlantic and the North Sea, which includes UK waters, are considered a stock and are home to approximately 466,569 harbour porpoise, nearly half the world's total population! As the UK is a stronghold for the species and with the current protected status in the EU Habitats Directive  the UK must establish a coherent ecological network of Special Areas of Conservation (SACs) and Special Protection Areas (SPAs) to protect this species. Examples of SACs for cetaceans (whales, dolphins and porpoises) in the UK include the Moray Firth in Scotland and Cardigan Bay in Wales for bottlenose dolphins. Six sites were identified as candidate SACs, one being the Western Scotland and Inner Hebrides and in 2018 this was formally designated to a SAC with primary protection for the harbour porpoise. Part of this designation means that appropriate monitoring must also occur to ensure the species is thriving.

The Western Scotland and Inner Hebrides SAC is a fantastic refuge for harbour porpoise; however, as stated the UK must also establish a coherent ecological network of protected sites. Research has shown that in Cardigan Bay, Wales from May to October there is an increase in neonate strandings. The strandings of very young offspring suggest this is an important calving area for harbour porpoise, this must be considered when looking at the connectedness of protected sites.

CalMac Ferries have been helping ORCA collect vital data since 2015 on the ORCA OceanWatch project. This is where we train bridge crews to survey for us and they act as citizen scientists. The data is then sent to us and we can look at population abundances and note any year on year changes. The Wildlife Officer and Marine Mammal Surveyors have now increased the dataset by completing more surveys over summer and even winter surveys during those cold Scottish winters! In 2018 harbour porpoise were the most frequently recorded species and clear hotspots were identified including in the Hebrides. This fantastic partnership has allowed us to get out in the field and collect data on these animals and ensure their future protection. 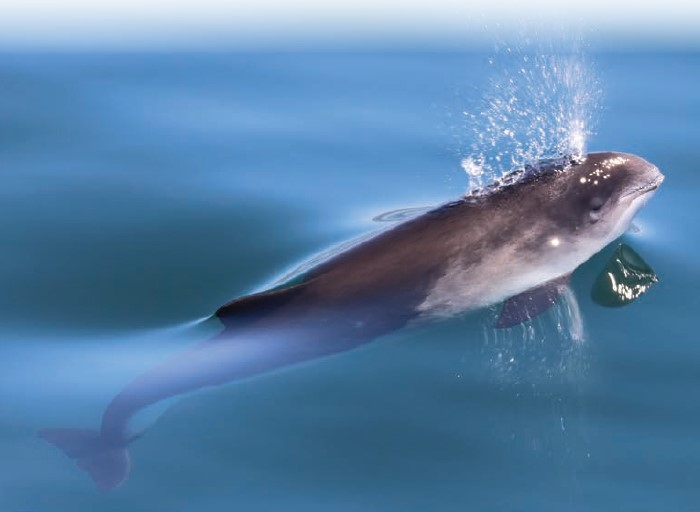