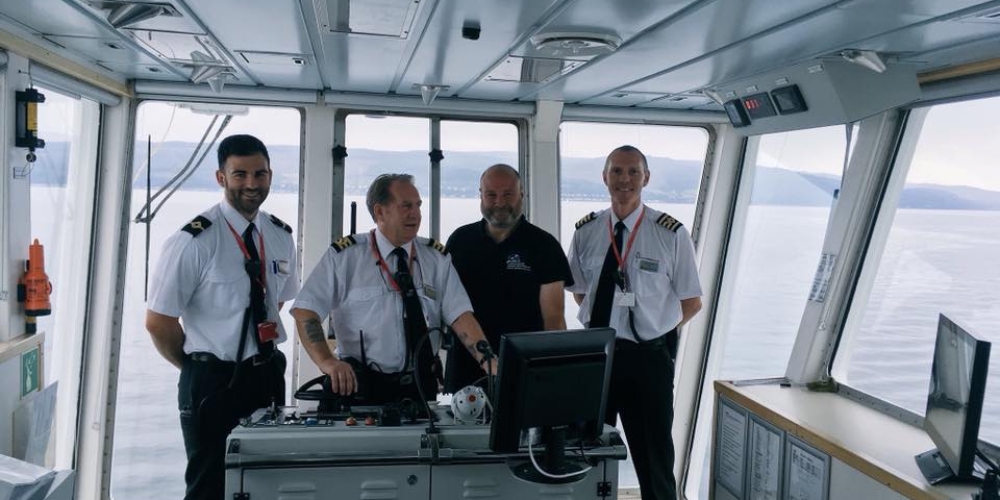 Every year over a nine day period in July and August ORCA Oceanwatch takes place on numerous vessels around the North Atlantic and CalMac Ferries have been involved in this project since its inception.

Data is collected by seafarers on the whales, dolphins and porpoises that are sighted over the period which runs in conjunction with the shore based National Whale and Dolphin Watch organised by the Sea Watch Foundation.

A record number of CalMac Ferries took part this year with seven vessels collecting data.  This included 3 new participants in the form of MVs Finlaggan, Hebrides and Bute.  Throughout the whole of the period CalMac's ORCA Wildlife Officer, Andy Gilbert, also travelled on vessels enthusing passengers and collecting data on the huge variety of marine wildlife encountered. The data is still being collated and analysed by ORCA and will be available in a final report at the end of the summer but there were some notable sightings from CalMac vessels this year.  Bottlenose dolphins were seen from a number of ships including the M.V Finlaggan on the Islay route and the M.V Bute between Wemyss Bay and Rothesay in the Clyde.  A number of minke whales were also recorded across the network and both M.V Loch Seaforth and M.V Clansman had spectacular sightings of minke whales breaching right out of the water.  Risso's dolphins were seen from M.V Isle of Lewis, as were numerous pods of bow riding common dolphins. 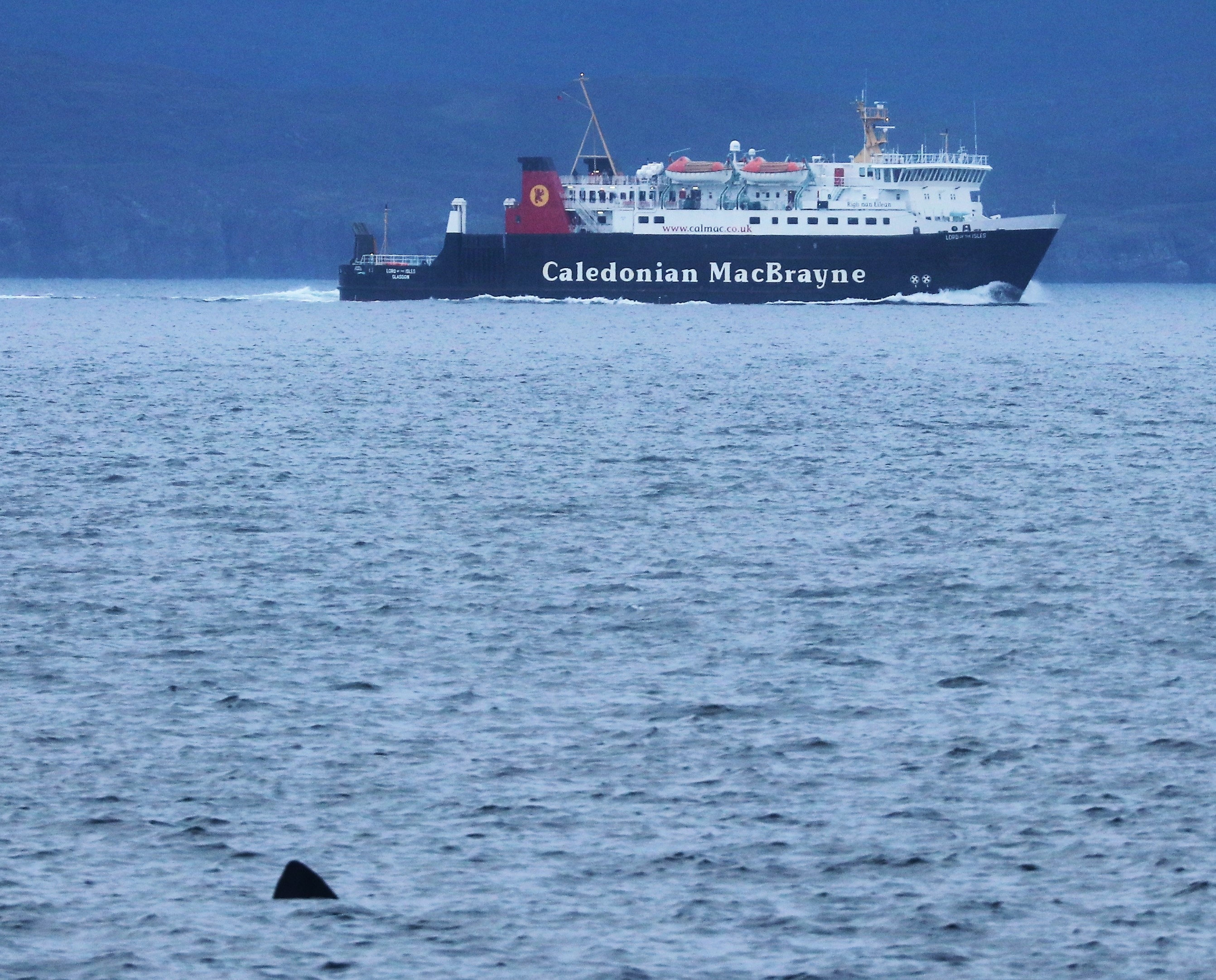 Whilst not strictly a whale or a dolphin, ORCA Oceanwatch in the Hebrides was rounded off nicely with great sightings of basking sharks from a number of ships; including over 50 spotted by our Wildlife Officer and passengers from the Small lsles ferry, Loch Nevis, during the final weekend.  What a spectacular way to end a fantastic ORCA Oceanwatch 2018 on CalMac Ferries!