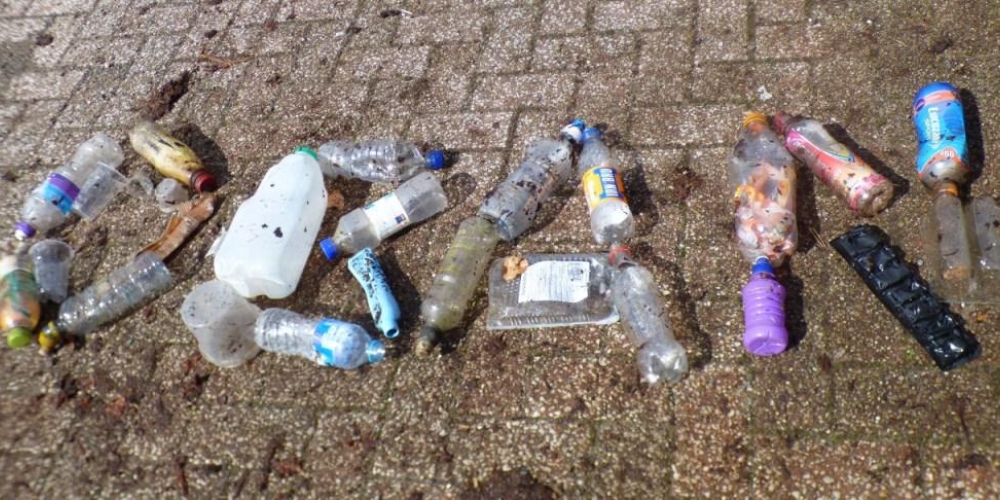 Following on from various community action efforts in Oban, Lorn and the Isles a second screening of the film 'A Plastic Ocean' was shown at Oban Phoenix Cinema on the 19th June. The event was organised by local individuals and volunteers from national marine conservation organisations and brought together many individuals, action group representatives and businesses from Oban and the surrounding areas who have a concern for environmental issues and in particular, marine litter and issues surrounding waste and single use plastics; all of which are supported by the CalMac Marine Awareness Programme.

On 21st August, there was a meeting at the Corran Halls to again bring any interested people together to share ideas about short term and long term actions the group could achieve to make a positive impact on the environment. Ideas included lobbying local businesses to remove/reduce their use of single use plastics, investigating the installation of water fountains in the town and running further awareness campaigns with a number of people expressing interest in a more formal steering group. A meeting is planned for late September to constitute this group and to progress the proposed actions.

If anyone is interested in finding out more about local groups to get involved in around Oban, being part of the steering group, or simply meeting up with like-minded people, please get in touch!