During 2017, ORCA undertook a number of pilot surveys on CalMac Ferries network across the West of Scotland.  Three routes were chosen as the initial surveying routes for the CalMac Ferries Marine Awareness Programme during 2018.  There was a successful and productive Marine Mammal Surveying programme in 2018 across three routes, with two more routes being added to the ORCA surveying network in 2019, making five routes in total and giving good surveying coverage of these important marine habitats.  We also have a Hebrides Wildlife Officer, whose aim is to engage with passengers to spread awareness of the wildlife in the area, promoting the health of our local seas and to build data on what can be seen on each route and at different times of the year. 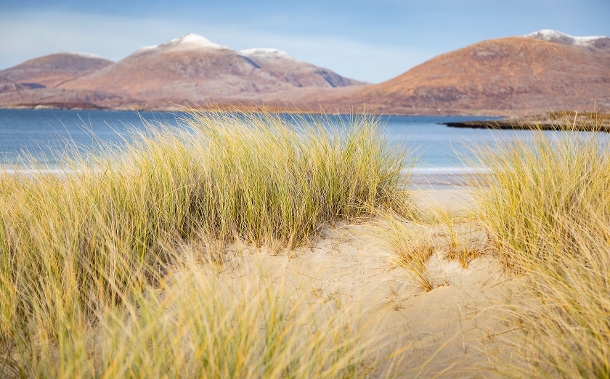 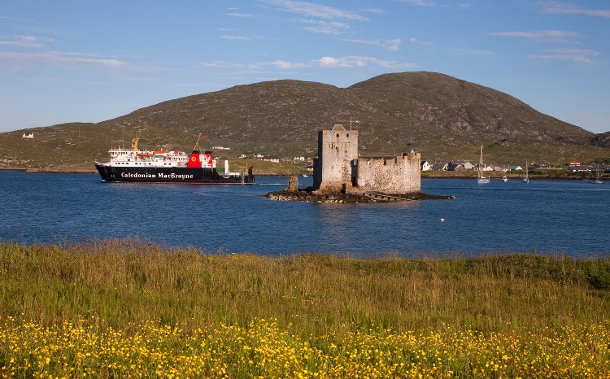 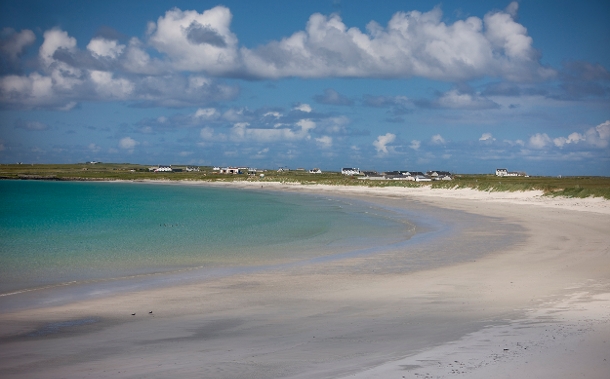 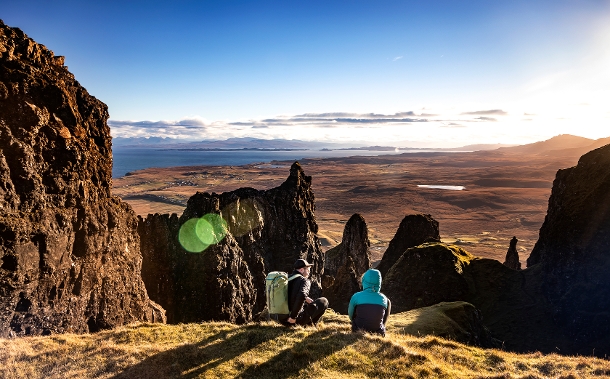 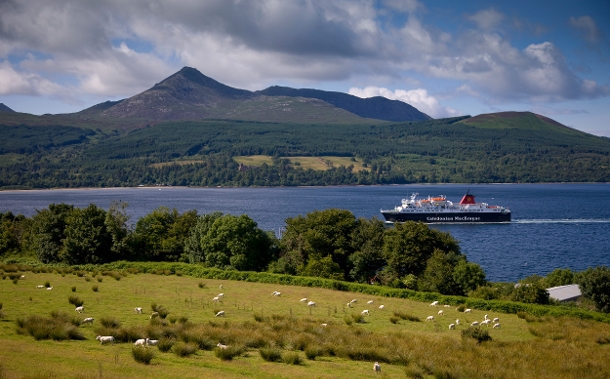